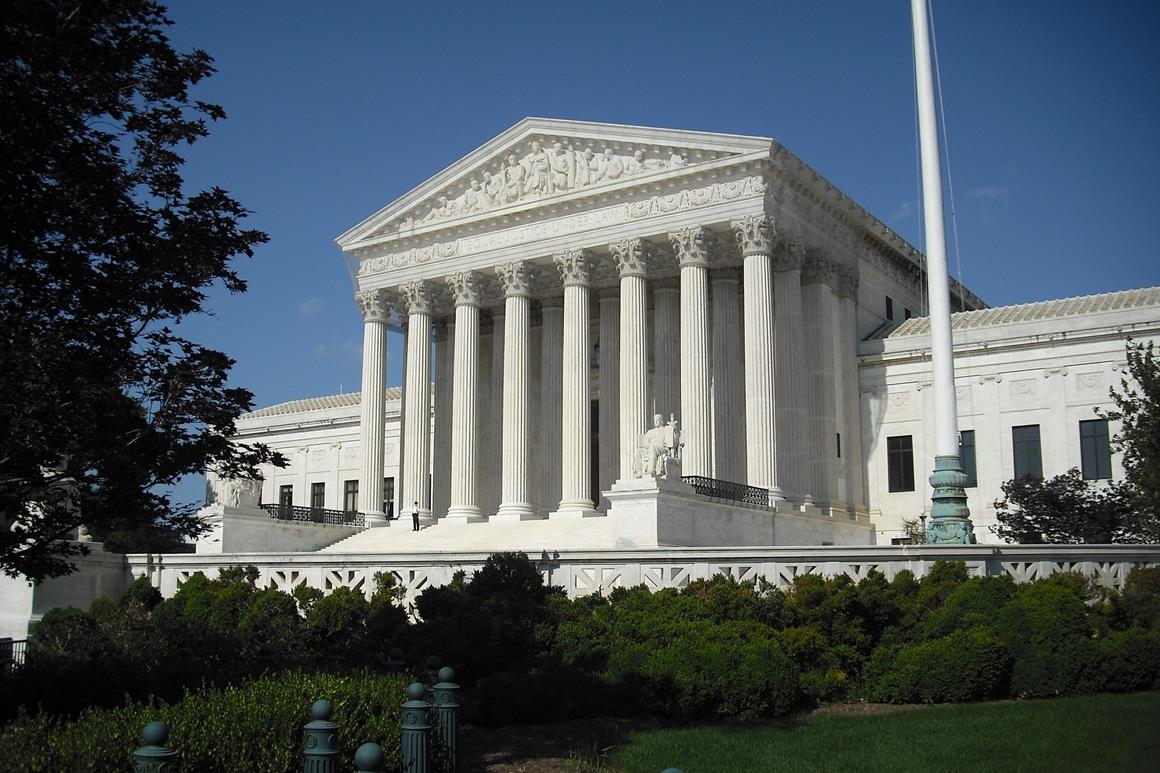 In an initial draft majority opinion by the United States Supreme Court revealed by Politico, the nation’s highest court has voted to strike down the landmark Roe v. Wade decision. The 1973 decision, which guaranteed federal constitutional protections of abortion rights for nearly 50 years, has been challenged by several state legislatures, which have passed laws restricting abortion. The latest challenge before the high court concerns a law in Mississippi.

In a press release this morning, the Supreme Court confirmed the authenticity of the draft opinion but said it does not “represent a decision by the Court or the final position of any member on the issues in the case.” The chief justice has ordered an investigation into the leak.

Alison Dundes Renteln researches constitutional law, political and legal theory, international law, and human rights. She is a professor of political science and anthropology, law, and public policy at the USC Dornsife College of Letters, Arts and Sciences.

Karen Tongson is professor of English, gender and sexuality studies and American studies and ethnicity, and chair of the Department of Gender and Sexuality Studies at the USC Dornsife College.

Ariela Gross is the John B. and Alice R. Sharp Professor of Law and History at the USC Gould School of Law. She is a legal historian whose research and writing focus on race, racism and slavery in the Americas. She is a founder and co-director of the Center for Law, History, and Culture and teaches “Race and Gender in the Law.”

Daria Roithmayr is the Richard L. and Antoinette S. Kirtland Professor of Law at the USC Gould School. She teaches and writes about persistent structural racism in labor, housing, political participation, wealth and education.

Jeb Barnes is professor of political science at the USC Dornsife College who studies the intersection between law, politics and public policy. His current research analyzes bias in media coverage of litigation, lawyers’ ethical duties to confront misleading press accounts of the legal system and how the filing of lawsuits influences attitudes toward claimants and their underlying claims.