Are Women Worse Than Men at Salary Negotiation? 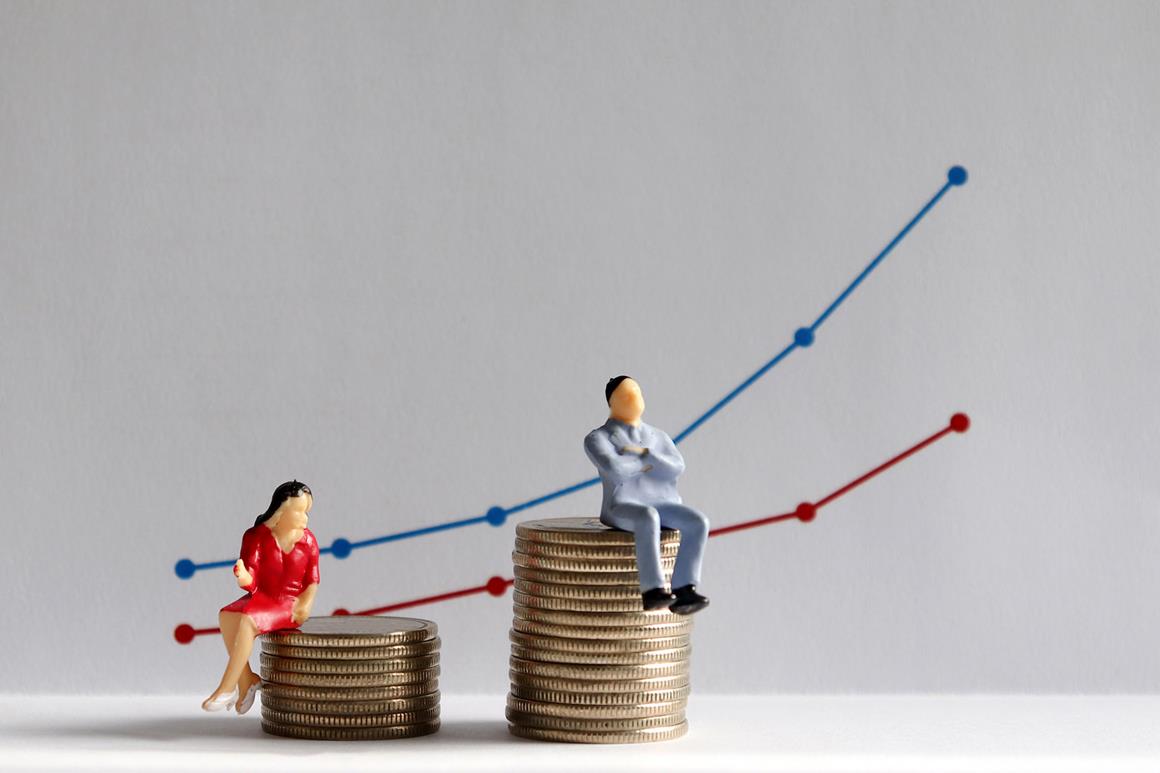 USC researchers who studied how women and men fare in salary negotiations found they are equally bad at it. What’s more, they believe that negotiations are influenced by human biases

A team of USC researchers who have long employed virtual humans to understand social behavior set out to find whether women performed differently than men during a salary negotiation.

The results show men and women are equally bad at it. In addition, the research suggests that if women perform worse in a real-world environment for salary negotiation, it is likely due to systemic, implicit biases among recruiters.

Their study counters some prior work which suggests that women are worse than men at negotiating their salary, the researchers said.

The study was led by recent USC computer science PhD graduate Emmanuel Johnson, along with researchers Gale Lucas and Jonathan Gratch of the USC Institute for Creative Technologies and Peter Kim of the USC Marshall School of Business. The results were presented at the 21st ACM International Conference on Intelligent Virtual Agents.

Human biases get in the way

Lucas, whose expertise is in persuasion and negotiation with virtual agents and social bots, speaks of the benefits for virtual agents to study inequities: “Ultimately, you know that this virtual agent isn’t going to judge you or think less of you because you’re a woman computer scientist.”

The researchers could customize the agent to avoid the issues with human biases and the limitations of scripted bots. Before negotiating compensation packages, participants had to specify what they would accept as a minimum salary. They also had to explain what they valued more: salary, stock options or bonuses.

One adaptation in the study involved language about the position that incorporated “stereotype threats” related to perceived gender biases in the dominant culture of a work environment. Such biases could affect negotiating behaviors if candidates thought the environment and job were “rigged for men,” Gratch explained.

Both leave money on the table

“This study highlights the potential for using virtual agents to study social issues related to how and why different groups make decisions and the impact of those decisions,” Johnson said.

The researchers found 43% of participants did not negotiate at all. Further, job seekers left 20% of value on the table, indicating they did not appreciate the full value of the compensation package.

“People aren’t good at negotiating in general. There’s a need for this kind of training in STEM especially. The 20% on the table — that’s true across genders; there is no difference,” Lucas said.

Most importantly, there were no significant differences found in the negotiating behaviors of women and men (only two participants did not identify with either gender).

“Women have been found to perform just as well as men when negotiating on behalf of others. It is only when they negotiate for themselves that women perform worse than men,” said Kim, a USC Marshall professor of management and organization. “This suggests that such differences may be due to the fear of social stigma against women seeking to benefit themselves too much — a stigma that women typically find difficult to navigate around on their own.”

Those individuals who did negotiate against the virtual agent were able to secure on average $13,000 more than those who did not negotiate. One difference in this particular study is that women tended to value stocks less than men.

“When we asked women their bottom line going into the negotiation, they were willing to settle for less if they thought the environment is hostile to a woman, suggesting they did expect unfair treatment,” Gratch said. “Yet this expectation didn’t impact their final outcome when the interviewer ignored their gender, as our AI was programed to do. This is consistent with the story that the problem is with the men that are interviewing the women, not the women themselves.”

Other study contributors were Jill Boberg of the USC Institute for Creative Technologies and David Duvaul of Anticipant Speech Inc.