As fires rage, climate change is back on the election agenda 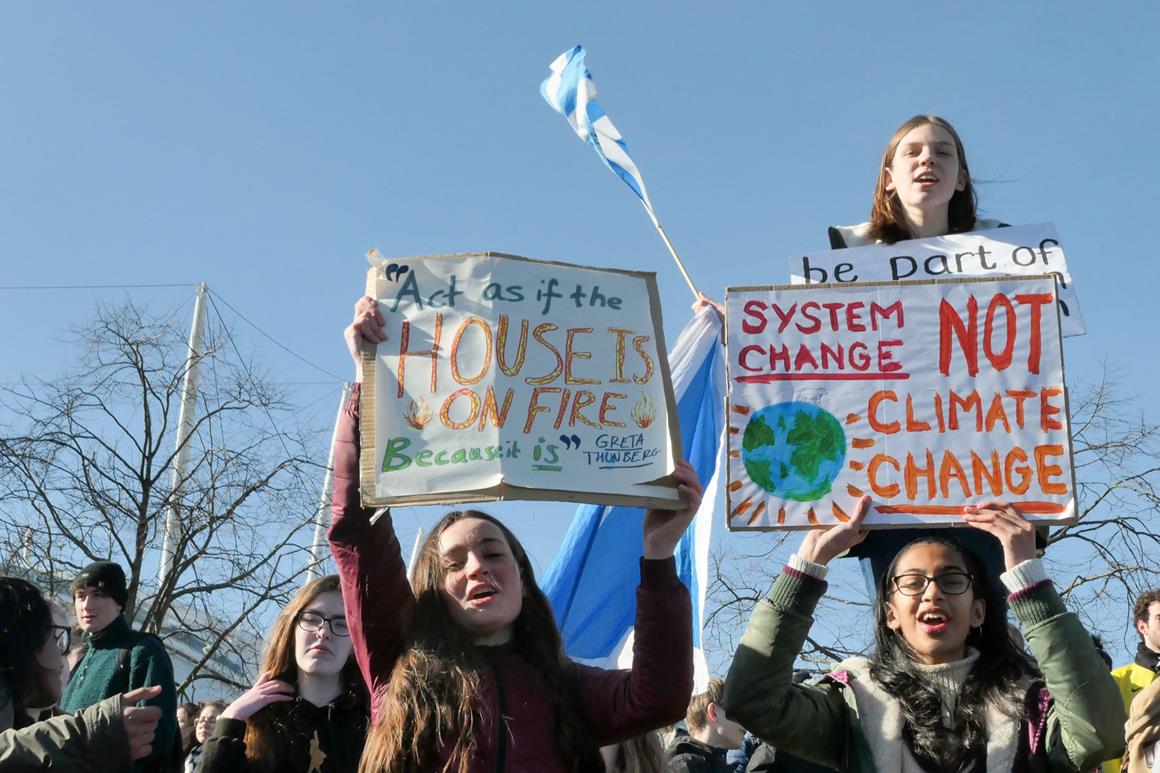 This was supposed to be the year when climate change finally became a priority for U.S. voters. And then the world, and the 2020 election, was rocked by the COVID-19 pandemic. Dealing with climate change took a backseat to facing down a new existential threat.

Now, as wildfires rage unchecked across California and in Oregon and Washington, and hurricane season ramps up in the South and Southeast, climate change is back on the political agenda. During the virtual Democratic National Convention, California Gov. Gavin Newsom highlighted climate change as an issue when he appeared via cellphone video from a site near the fires.

USC experts delve into the climate issues voters will consider as they head to the polls.

Wildfires remind us of consequences of ignoring science 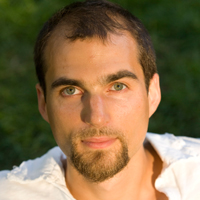 “The calamitous 2020 wildfire season, which has burned 2 million acres before the official start of the ‘dangerous’ period, is a stark reminder that climate action can suffer no further delay.

“If the past few months have taught us anything, it is that when we choose to ignore science, everyone loses — no matter the age, demographic or party affiliation: COVID infections and deaths rise, pollution gets worse, and climate extremes push things to the breaking point.

“Voters will soon have to choose between an administration invested into denying objective information — including, but not limited to, all the science it finds inconvenient — and a Democratic ticket that, for all its faults, at least acknowledges this reality. This is what political choice has turned to in 2020: a referendum on objective reality.”

Julien Emile-Geay is an associate professor of Earth sciences at the USC Dornsife College of Letters, Arts and Sciences. His research focuses on the interface between climate modeling, data analysis, and geoinformatics.

Solving COVID-19 and the climate crisis 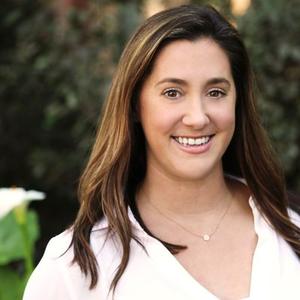 “Dealing with COVID-19 and climate change aren’t mutually exclusive. They can be dealt with together. If you look, for example, at some of the plans for reinvigorating the U.S. economy, those billions or trillions of dollars could be spent on green jobs; on training for the new green workforce; investing in mass transportation; buildings that are energy efficient and environmentally friendly.

“Unfortunately, some of the plans right now are to double down on fossil fuel investments. But if states and cities get to choose how that money is spent and they make sustainable decisions, this could actually help us get back on track to meet our Paris goals.

“In addition, the pandemic has pushed back by a full year the global climate talks, which were originally scheduled for the end of November of this year. No matter who was elected, a Trump delegation would have gone to those very important five-year anniversary talks after the Paris Agreement. Now that the talks will take place in 2021, this opens up space for the U.S. to reengage if we have a new administration. It could really be a game changer.”

Shannon Gibson is an associate professor of international relations and environmental studies at the USC Dornsife College of Letters, Arts and Sciences. Her expertise is in global environmental politics, globalization, global public health, non-state actors and social movements.

Will voters grapple with the human contribution to climate change? 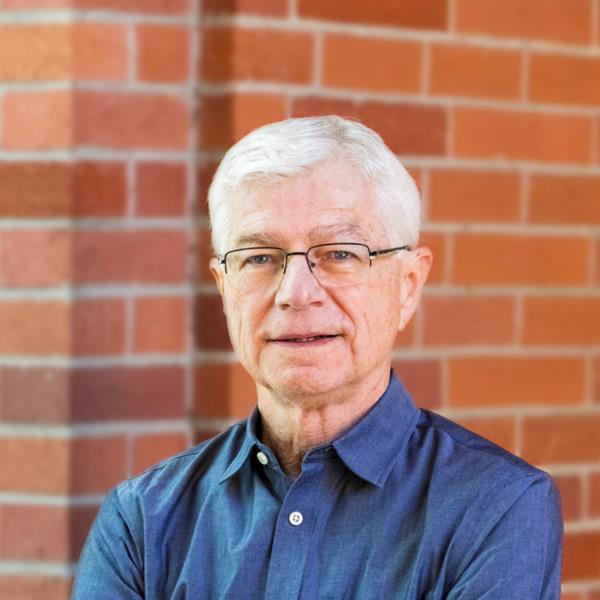 “The 2020 election cannot reverse the tragedies today being met upon us by the raging forest fires in California and throughout the West. It cannot reverse the failure to respond by local officials, state and national policy makers, property owners, and developers to the forecasts of unimaginable fires by forestry and climate change scientists for nearly two decades.

“The issue for the election is whether enough people cast their ballot in favor of vigorous and informed legislative and executive leadership committed to grappling with the significant human contribution to climate change and the imperative of mitigating the causes and adapting to the new realities of forestry management.”

Daniel Mazmanian is a professor of public policy at the USC Price School of Public Policy and the chair of the USC Presidential Working Group on Sustainability. His expertise is in environmental policy, policy implementation, sustainable communities and political science.