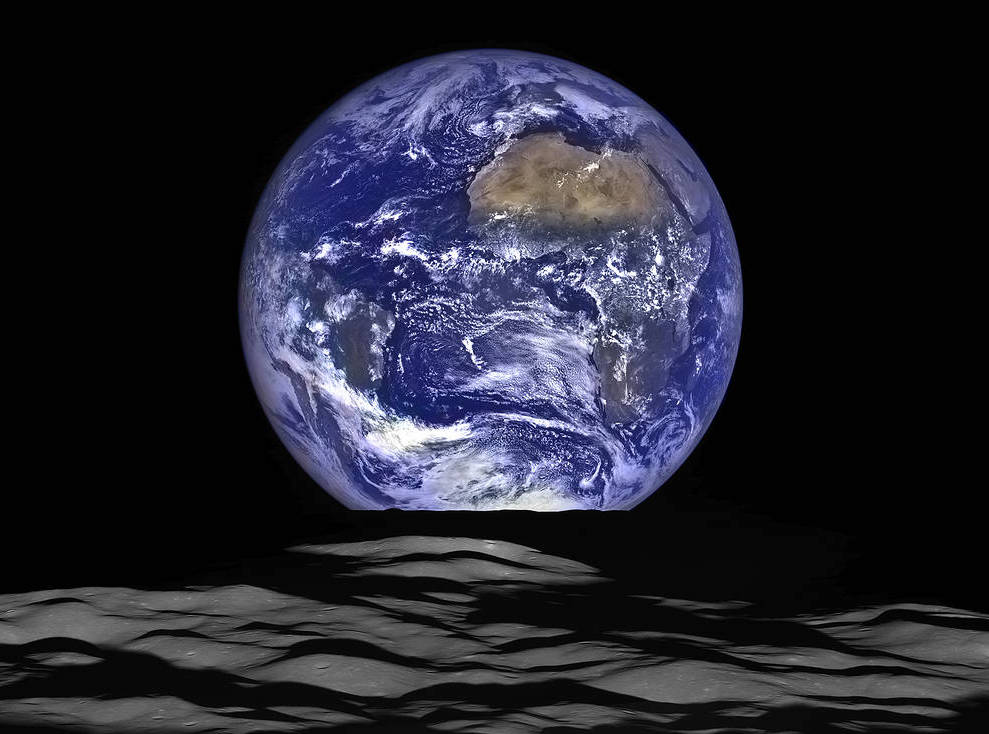 Climate change is civilization’s stress test, so government and businesses scramble for solutions. The Biden administration proposes $2 trillion for infrastructure and clean energy while the city of Los Angeles is preparing for a zero-emissions future – topic of an April 19 USC Facebook Live event. Ahead of Earth Day, USC experts examine how society is bracing for global warming.

With lifelines at risk, it’s time to plan for severe disruptions 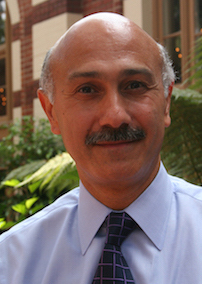 Najmedin Meshkati is a professor of civil and environmental engineering at the USC Viterbi School of Engineering. He is an expert in safety and reliability of complex technological systems, accidents and disasters, and electrical industry regulation.

“We are vulnerable because climate change causes extreme events that are more frequent and severe that impact our lifelines, such as transportation, communication, energy and sewage systems. We need to think about the unthinkable because severe events once thought unthinkable are becoming the new normal,” Meshkati said. 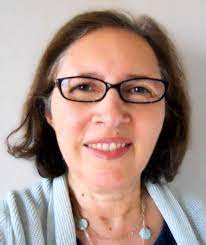 Hilda Blanco is project director of the Center for Sustainable Cities-METRANS Center at the USC Price School of Public Policy. She’s an expert on climate change policy and urban planning.

“President Biden’s bill (for infrastructure and clean energy) invests a lot of money, we haven’t seen anything like this in a long time. It would give society an opportunity to deal with issues of sustainability that will help as the climate continues to heat up,” Blanco said. 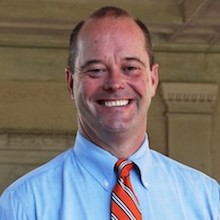 Bill Deverell is a professor and historian at the USC Dornsife College of Letters, Arts and Sciences. He’s an expert of California history and leads “The West on Fire” program at USC.

“Fire is part of the equation of climate change. We have fires that are too hot, too frequent and too big, as we saw across California and the West last year. It’s compounded by drought, atmospheric rivers and mudslides. This is real now, not something for the future,” Deverell said. 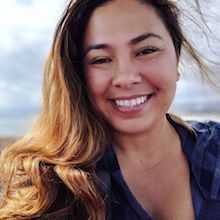 Melodie Grubbs is a science, research and policy specialist at USC Sea Grant based at the Dornsife College of Letters, Arts and Sciences. She is an expert in mitigating coastal impacts of sea level rise.

“We need to create a sustainable coastline that can adapt to sea level rise due to climate change. We need to prepare for impacts to roads, buildings, sewage plants and critical infrastructure. Increasingly, we’re looking to nature-based solutions, like building sand dunes and wetlands to absorb the ocean’s energy. The good news is people can see the impacts now, so the mentality is changing; but time is ticking and we need to scale up solutions and apply them to wider swaths of the coast,” Grubbs said.

Planting shade trees across cities is a cost-effective solution 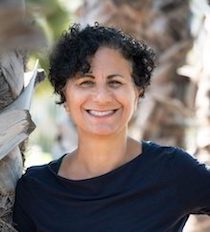 Esther Margulies is associate professor of landscape architecture and urbanism at the USC School of Architecture. She’s an expert in sustainability and open spaces.

“Infrastructure comes in different colors, such as grey and green. We all know grey, like bridges, dams and roads; but green infrastructure helps cool cities, conserve water, benefit wildlife and create parks, open space and bikeways that make cities more liveable. People like living in cities, so we need to build cities better in response to climate change,” Margulies said.

Photo caption: Earth rises over lunar landscape in this remastered image from the Apollo 17 mission in 1972.