A journalist and author whose outlook unites science, compassion and optimism, Venkataraman will look ahead to an age where courage can prevent catastrophe. 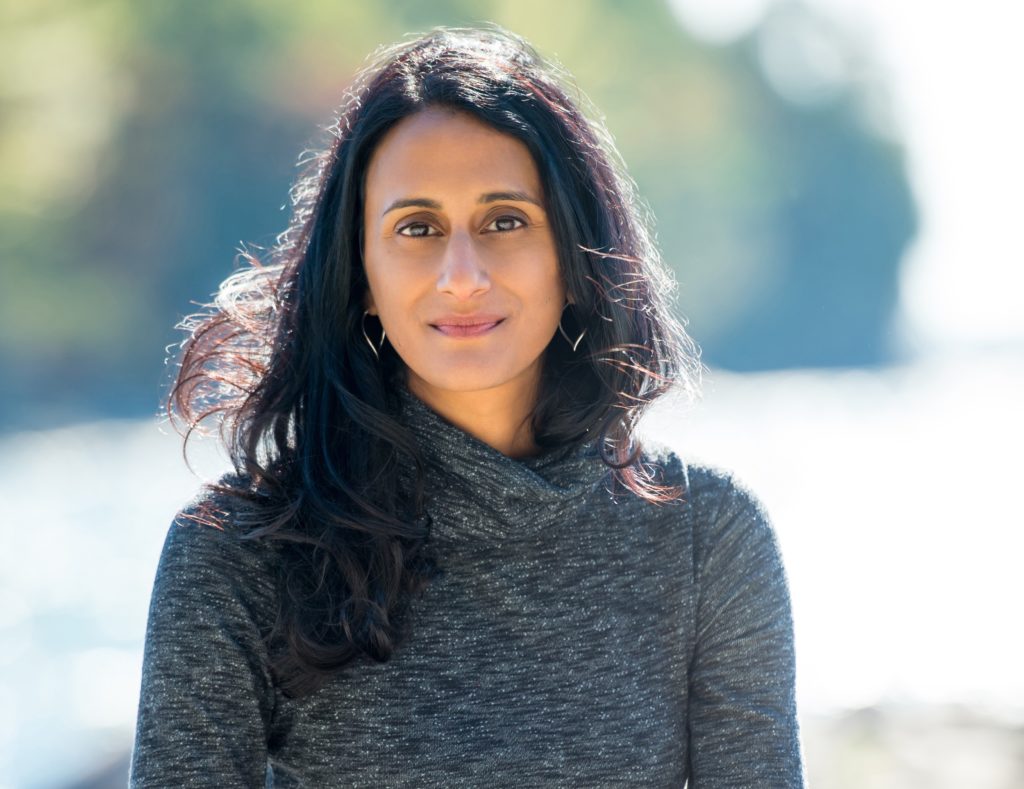 Journalist and author Bina Venkataraman will share a message of courage amid crisis when she addresses USC’s 137th and 138th commencement ceremony May 14.

Taking the long view of our individual lives and of humanity’s greatest challenges, Venkataraman, the editorial page editor of The Boston Globe, infuses her call to action with rich stories and rigorous truth-telling. Her 2019 book, The Optimist’s Telescope: Thinking Ahead in a Reckless Age was named a best book of the year by Amazon, Science Friday and National Public Radio.

“To a generation facing unprecedented challenges, Bina is a refreshing voice and a compass for charting an exciting and meaningful life,” said President Carol L. Folt. “The decades ahead call for a different approach to a world mired by climate change and conflict. Bina offers a way forward; she emboldens people to see their power amid crisis.”

Following California’s health and safety guidelines, commencement will be held twice a day with limited capacity and distancing requirements over the course of nearly two weeks. For the first time since 1950, the ceremony will occur at the Los Angeles Memorial Coliseum. Each graduate will process across the stage for their diploma.

“This generation of graduates has already faced the grim realities of public health and planetary crisis,” Venkataraman said. “They have been forged in the fire, and that means they have extraordinary potential. I’m thrilled to have the opportunity to address the USC classes of 2020 and 2021 at this year’s commencement. My aim is to impart what I’ve learned about how, even amid uncertainty and despair, we can boldly face the future.”

Venkataraman will deliver her address on May 14 from the Coliseum.

Prior to her role as the Globe’s editorial page editor, Venkataraman was a science journalist for the Globe and The New York Times and a fellow at New America. She served as senior advisor for climate change innovation in the Obama White House, where she forged partnerships across communities, companies and government to prepare for climate disasters. She also served as director of global policy initiatives at the Broad Institute. Since 2011, she has taught in the program on science, technology and society at the Massachusetts Institute of Technology. In 2019, she closed the TED mainstage in Vancouver with her talk, “The power to think ahead in a reckless age,” which has been viewed more than 2.5 million times.

Born in a small town in Ohio, Venkataraman’s endeavors have also included translating Spanish and English in emergency rooms, teaching writing to Harlem high school students, lobster fishing in Baja California Sur, working the graveyard shift at a hotel in the Arctic wilderness and cataloguing films for a cinema critic in Havana.