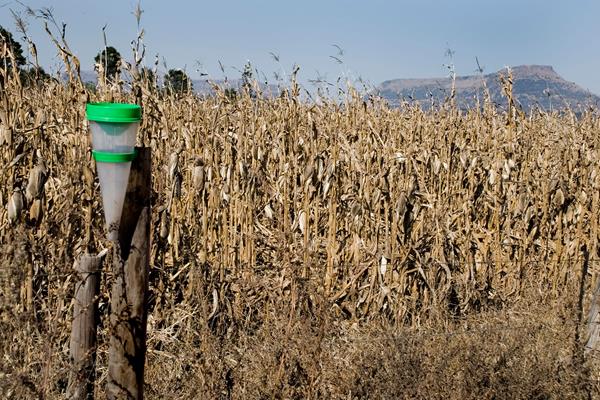 A rainless winter seems apropos for a year beset by upset. Indeed, forecast models predict 90% likelihood of La Niña conditions this winter — and that means a mostly dry and warm season ahead for California and the Southwest. A few big storms might reach the Golden State – a potential risk for mudslides in scorched areas — but USC scientists say don’t hold your breath if you’re waiting for wet winter weather relief to a summer plagued by record heat and wildfires. Today, virtually the entire state is in unusually dry or drought conditions. Here’s what USC professors say a dry winter means for California … 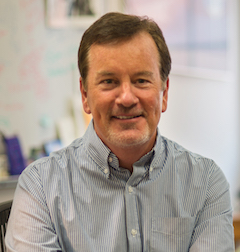 Lowell Stott is a professor of Earth sciences at the Dornsife College of Letters, Arts and Sciences. He studies how ocean temperatures influence weather and climate with a focus on drought cycles in the U.S. West. He is a reviewer for the Intergovernmental Panel on Climate Change and teaches a climate change class at USC.

“There’s a good chance this winter will be drier and warmer than average. This is likely to affect the Sierra Nevada snowpack and the timing of spring runoff, which can lead to trouble next year with the water supply in California,” Stott said. 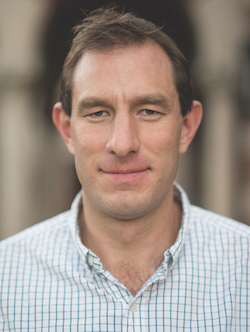 Josh West is professor of geology at the USC Dornsife College of Letters, Arts and Sciences. He’s an expert in landslides and debris flows that can occur after fires and during winter storms.

“So much land burned this year across California and the West that we have heightened risk for damaging debris flows,” West said. “We’ve dodged a bullet so far because it’s dry, but that could change with big storms.”

Weather wildcard this year is the “blob” in the Pacific Ocean 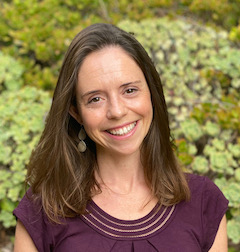 Naomi Levine is an assistant professor of Biological and Earth sciences at the USC Dornsife College of Letters, Arts and Sciences. She’s an expert in climate change and chemical and biological oceanography.

“It’s so dry in California because of the complicated and dynamic role that the oceans play, which isn’t always easy to predict,” Levine said. “We’ll likely have a La Niña year, which typically means a warm and dry winter in Southern California, but competing forces in the North Pacific can influence ocean temperatures and atmospheric river storms that affect California.”