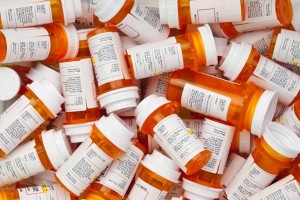 The new study shows that, based on a sample of 399,979 Medicare beneficiaries, men and women who took statins two years or more lowered their risk of Alzheimer’s disease in the period spanning from 2009 to 2013.

The incidence of Alzheimer’s disease was reduced for beneficiaries frequently prescribed statins (high users), compared to low users, USC and University of Arizona researchers found. Among women who were high users, the incidence rate was 15 percent lower. Among men, the rate was 12 percent lower.

Researchers noted that black men were the only group that did not show a statistically significant reduction in risk, likely due to sample size.

“We may not need to wait for a cure to make a difference for patients currently at risk of the disease. Existing drugs, alone or in combination, may affect Alzheimer’s risk,” said lead and corresponding author Julie Zissimopoulos, associate director of the USC Leonard D. Schaeffer Center for Health Policy and Economics and assistant professor at USC Price School of Public Policy.

Prior studies have shown a link between cholesterol and the hallmark of Alzheimer’s disease: the beta-amyloid plaques that interfere with memory and other brain functions.

“We looked to statins as a candidate because they are widely used and have resulted in the reduction of cholesterol,” she said.

The findings were published on Dec. 12 in JAMA Neurology. 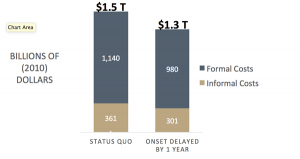 Medical advances that delay the onset of Alzheimer’s disease could save lives and result in health care savings.

Although much is known about Alzheimer’s, scientists have been unsuccessful so far in developing effective treatments to prevent and slow the memory-erasing disease that affects more than 5 million Americans. Hopes were high for the experimental drug, solanezumab, by Eli Lilly that was designed to attack the amyloid plaques. The drug failed for patients with mild dementia in a recent large clinical trial.

“Beta-amyloid continues to be a therapeutic target; however, once a patient is symptomatic and has the plaques, it may be too late,” said Zissimopoulos. “Some researchers believe successful treatment may involve a ‘cocktail’ of several medications aimed at multiple targets.”

Age-related diseases are among the intractable problems that USC researchers in multiple disciplines are seeking to unravel. Efforts to understand Alzheimer’s and dementia and to find preventive interventions and precise treatments are much more pressing as the baby boomer generation ages.

In a previous study, Zissimopoulos found that if medical advances could delay the disease’s onset by a year, more than 2 million Americans would be spared from developing Alzheimer’s. This also would result in a $220 billion savings in health and caregiving costs by 2050.

Zissimopoulos cautioned that a silver tsunami of aging baby boomers will increase the number of Alzheimer’s patients 70 and older to 9.1 million by 2050. Annual health care costs will surge to $1.5 trillion.

Other studies have compared statin users to non-statin users with a range of health statuses. However, Zissimopoulos said the USC-led team focused only on statin users.

The estimated 400,000 Medicare beneficiaries who became the focus of the study were 65 and older as of January 2006 and were continuously enrolled in Medicare fee-for-service and Part D prescription drug coverage. The study sought results on four of the most commonly prescribed statins: simvastatin, atorvastatin, pravastatin and rosuvastatin.

The researchers also found a reduction in risk for certain demographic groups who were frequently prescribed statins for two years or more.

The risk of Alzheimer’s disease was also lower for white women who were high users (15 percent lower than women who took statins less frequently). 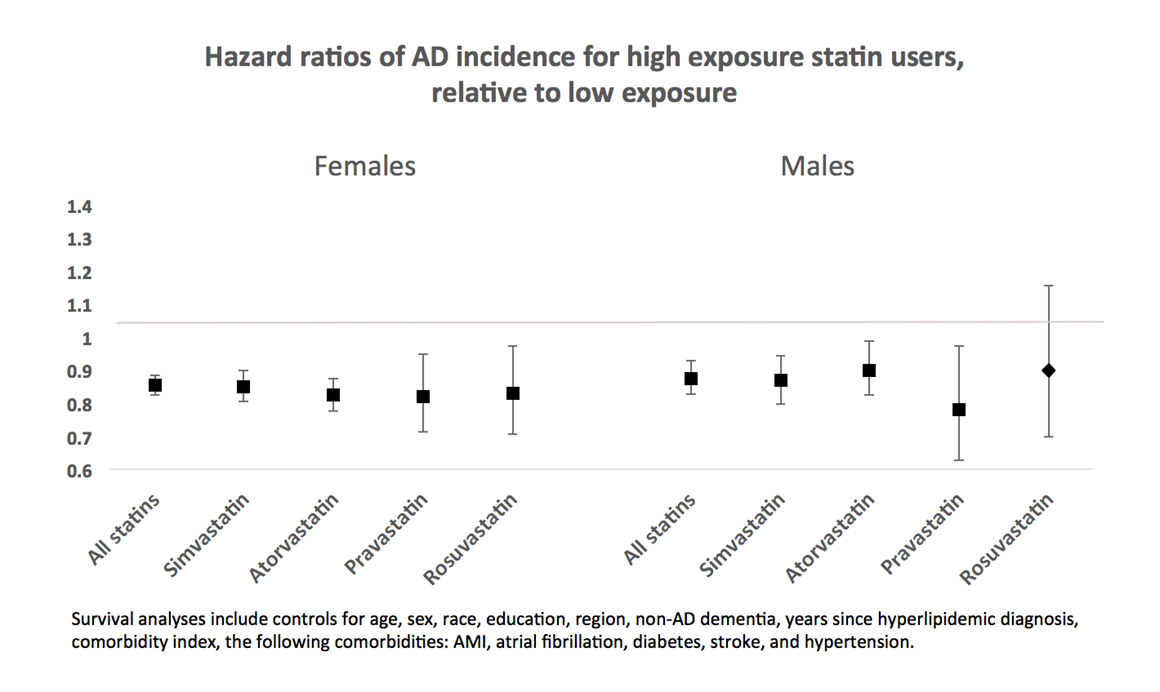 Pravastatin and rosuvastatin results showed a statistically significant reduction of Alzheimer’s risk for only white women.

Some scientists believe that certain statins such as atorvastatin and simvastatin, known as lipophilics, would be most effective as an Alzheimer’s preventive treatment because they cross the blood-brain barrier, a protective layer of cells that restricts the types of substances that can pass to the brain.

“We generally found that they’re all associated with reduced risk,” Zissimopoulos said.

The researchers plan to study combinations of other existing drugs to measure their effects on the risk of Alzheimer’s disease.

“Anti-diabetic drugs have been linked to lower incidence of Alzheimer’s disease, as have some anti-hypertensives,” study co-author Geoffrey Joyce, director of health policy for the USC Schaeffer Center and an associate professor of the USC School of Pharmacy. “But there is mixed evidence across the cardiovascular drug classes.”

Study co-authors were Douglas Barthold, Amgen fellow of the USC Schaeffer Center, and Roberta Diaz Brinton, formerly of USC School of Pharmacy and now with the University of Arizona.