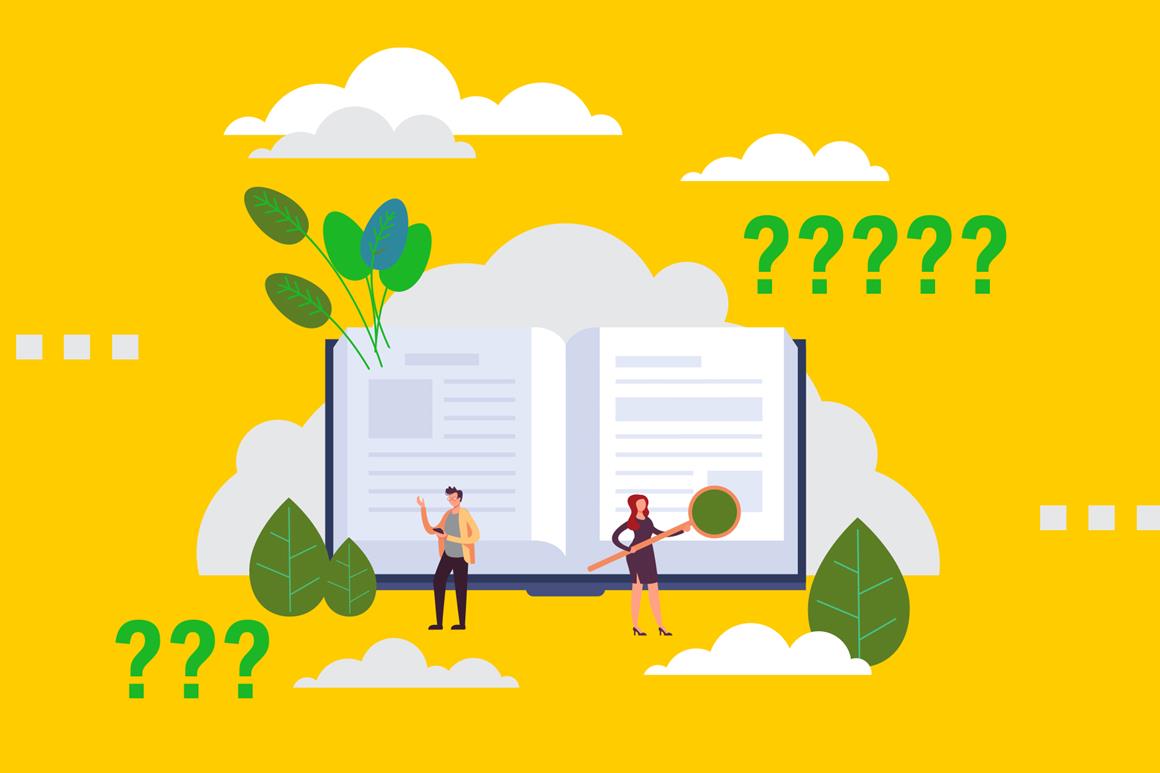 The study was published in a special edition of Climatic Change titled Climate Change Communication and the IPCC.

The study was spearheaded by the USC Dornsife Public Exchange and included a team of USC researchers and personnel from the United Nations Foundation.

Study participants were asked to rate how easy it was to understand eight terms drawn from publicly available reports written by the Intergovernmental Panel on Climate Change. (The documents used for the study did not include the IPCC’s latest report, which was released to the public on Aug. 9, 2021.) The UN Foundation chose the terms through informal consultation with the IPCC.

Participants were also asked to provide suggestions for alternative language. In general, they advised using simpler terms and using them in the context of climate change. For example, for the term “unprecedented transition,” which the IPCC defines as “rapid, far-reaching and unprecedented changes in all aspects of society,” participants suggested: “a change not seen before.”

For “tipping point,” which the IPCC defines as “an irreversible change in the climate system,” one respondent offered: “too late to fix anything.”

“One survey respondent summed it up nicely when saying, ‘It sounds like you’re talking over people.’ Scientists need to replace jargon with everyday language to be understood by a lay audience.”

“In several cases the respondents proposed simple, elegant alternatives to existing language,” Bruine de Bruin said. “It reminded us that, even though climate change may be a complex issue, there is no need to make it even more complex by using complicated words.”

Pete Ogden, vice president for energy, climate, and the environment at the United Nations Foundation:

“We have to get better at communicating the dire threat from climate change if we expect to build support for more forceful action to stop it. We need to start by using language that anyone can understand.”

A qualitative researcher from USC Dornsife’s Center for Economic and Social Research posed the terms to 20 participants with a variety of backgrounds and views about climate change. The participants were drawn from USC Dornsife’s Understanding America Study for their varying views about climate change and diversity in terms of age, race, gender and education.

The USC Dornsife College of Letters, Arts and Sciences is the academic core of the University of California. Its diverse community works across the natural sciences, social sciences and humanities, exploring fundamental questions about who we are, how the world works and what we can do to improve and enrich society.

Public Exchange is an office at the USC Dornsife College of Letters, Arts and Sciences that fast-tracks collaborations between academic researchers and the public and private sectors to define, analyze and solve complex problems together.

The United Nations Foundation is an independent charitable organization created to be a strategic partner for the United Nations to address humanity’s greatest challenges, build initiatives across sectors to solve problems at scale and drive global progress.