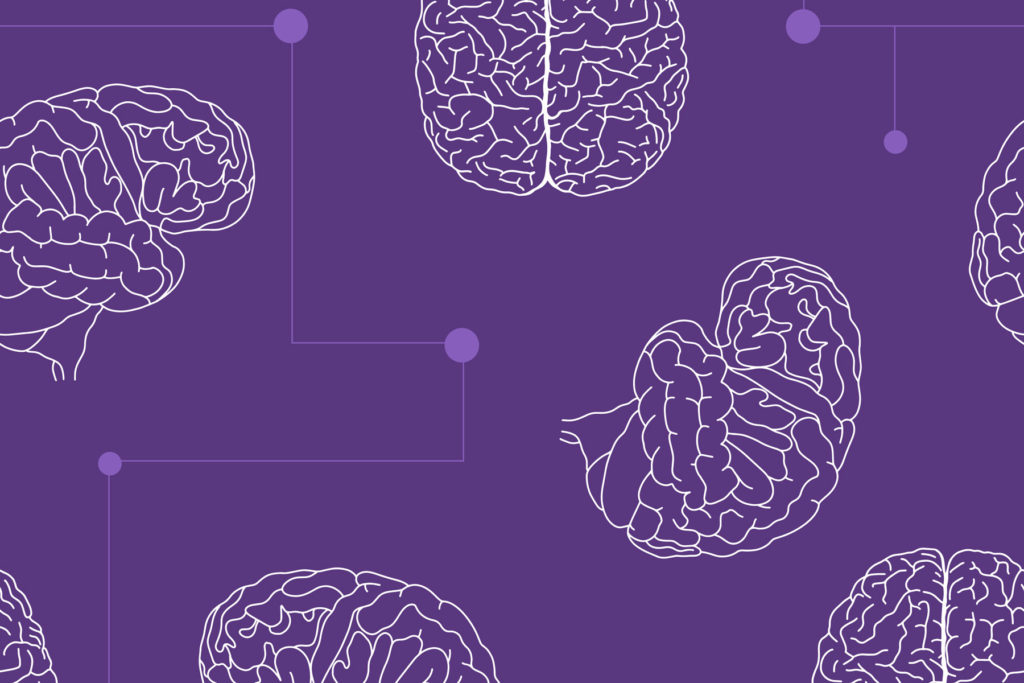 The U.S. Food and Drug Administration today approved the use of the drug aducanumab for early stages of Alzheimer’s disease. Aducanumab is the first new Alzheimer’s medication to receive approval since 2003. About six million people in the U.S. and an estimated 30 million worldwide suffer from Alzheimer’s disease. USC experts are available to discuss this breaking news.

Questions remain about how new therapy will be implemented 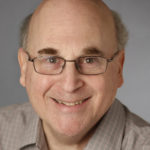 “The FDA has granted accelerated approval to aducanumab, based on evidence across three trials that the drug reduces amyloid in brain, along with the reasonable likelihood that amyloid reduction will result in clinical benefit. This is a major milestone for the field, the first approval of a disease-modifying drug after decades of research.

“An important issue with this decision is that it leaves open many practical questions about its use. Amyloid is elevated in the brain for many years before the onset of Alzheimer’s disease symptoms and continues throughout the course of the disease. Who should be treated? How should individuals be monitored for safety and clinical benefit? Will aducanumab therapy be reimbursed by Medicare and other payers?”

Paul Aisen is a professor of neurology and director of the Alzheimer’s Therapeutic Research Institute at the Keck School of Medicine of USC. Aisen has been a leading figure in Alzheimer’s disease research for more than two decades, having developed novel methodologies as well as designed and directed many large therapeutic trials. 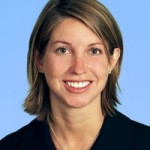 “Approval of the first disease modifying therapy in almost two decades is an important step in reducing the burden of Alzheimer’s disease for individuals, their families and society. Even a small delay in onset or progression of Alzheimer’s can reduce medical care costs, estimated to rise to $1.5 trillion by 2050, and lower the burden on family and friends providing care services.

“However, success in reducing the economic impact of this disease for the U.S. population will not only depend on its effectiveness in the patient population but also on ensuring access to the drug, particularly among Black and Hispanic Americans, who are at higher risk of Alzheimer’s, and face barriers to diagnosis and care.”

Julie Zissimopoulos is an associate professor in the USC Price School of Public Policy and the director of the Aging and Cognition program at the USC Schaeffer Center for Health Policy & Economics. Her research applies insights and methods from economics to several health policy areas such as risk and health care costs of Alzheimer’s disease, medical expenditures, caregiving and financial support between generations of family members.

“FDA is taking the position that lowering plaques might likely predict future clinical benefit. They are asking Biogen to do further studies to assess actual clinical benefit. This kind of ‘accelerated approval,’ while common with drugs for cancer, has not been granted previously for Alzheimer’s disease.”

Lon Schneider is a professor of psychiatry, neurology and gerontology at the Keck School of Medicine of USC and director of the USC California Alzheimer’s Disease Center. He is one of many site investigators who helped conduct one of the aducanumab trials.

“There is a growing belief that a successful Alzheimer’s treatment will require a combination of treatments that can address multiple targets. To start down that path, one drug must come first. FDA approval of aducanumab sends a signal to the marketplace that there is a compelling need among patients and the market will sort it out. Any drug that modifies the trajectory of the disease will also encourage patients to seek earlier diagnosis, further expanding the market and the rewards for future innovators. If future drugs — and there are some in the pipeline — work better, they will supplant the drugs that came before.

“Today’s decision marks a point of departure from a long stretch of failure and frustration to new days of hope. With its approval of aducanumab, the FDA is fueling the chances of even more breakthroughs.” 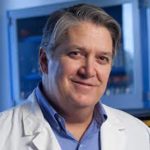 “This is the first FDA-approved therapy that actually targets what many scientists consider to be a primary causal factor in Alzheimer’s disease pathogenesis: abnormal accumulation of the protein beta-amyloid. If beta-amyloid levels can be reduced early in the disease course, it is believed that downstream events including cognitive decline can be mitigated.

“Although aducanumab and related interventions have been shown to reduce beta-amyloid, robust cognitive benefits are less certain, which has resulted in some controversy regarding the true efficacy of the drug. The hope is that initiation of aducanumab treatment very early in the disease course will prove beneficial.”

Christian Pike is a professor at the USC Leonard Davis School of Gerontology who studies Alzheimer’s disease with the goal of pursuing translational strategies for the prevention and treatment of the disease. 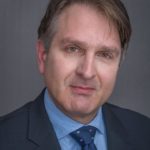 “With the introduction of an Alzheimer’s disease-modifying drug, Medicaid programs would be in a position to reap significant savings from avoided or delayed nursing home admissions because of reduced dementia progression and dependency on care.

“How prepared each state’s health system will be to handle the large number of patients seeking treatment will influence the magnitude of the savings — and how fast they will accrue. The COVID-19 pandemic has taught us the need to plan ahead, and that is exactly what states need to do now.”

Soeren Mattke is a research professor of economics at the Center for Economic and Social Research (CESR) in the USC Dornsife College of Letters, Arts and Sciences. Mattke is the lead author of a recent study that demonstrated how Alzheimer’s disease treatments that slow progression of the disease could significantly reduce the financial burden to U.S. state budgets.