For veterans of Afghanistan war, conflict continues after US withdrawal 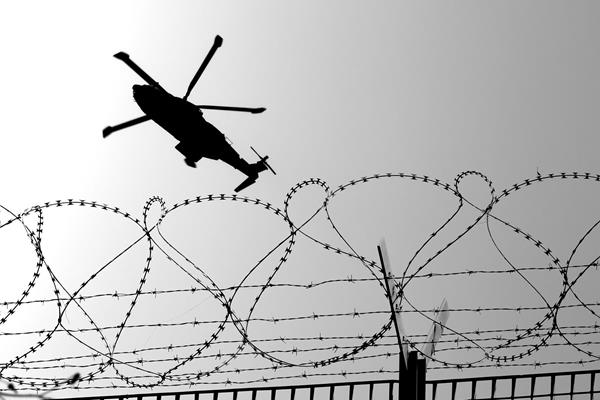 As the nation approaches the anniversary of the September 11 attacks, America has also come full circle with regard to Afghanistan. After 20 years of combat, troops were withdrawn and control was handed over to the Taliban. USC experts reflect on the reverberations of 9/11 and the war’s end — including the impact on veterans, national security, international relations and military strategy.

Leaving Kabul: The end of an intergenerational war grieves veterans 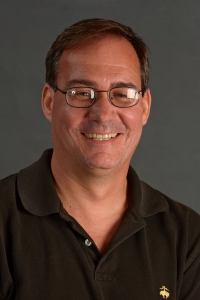 “We’ve never had something happen like this before. There were fathers and sons, mothers and daughters serving in the same war. It’s multigenerational. It connects back to what many experienced in Vietnam as well. Our nation is not used to losing war, and this is going to be a hard loss to take in many areas, many worlds.

“For veterans, there’s no single emotion. It ranges from anger, frustration, grief and in some ways happiness that we’re out. Some are going to feel a sense of futility, asking, ‘What was this all for?’

“Winning the battle doesn’t always translate to winning the war.

“Our veterans still need us. Many still need support and services. Just because the war has ended, it doesn’t mean it’s over. Some veterans will continue to struggle for decades.”

Carl Castro is director of the USC Suzanne Dworak-Peck School of Social Work’s Center for Innovation and Research on Veterans and Military Families.

The war catalyzed advancements in PTSD treatments for veterans 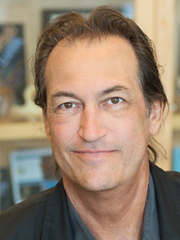 “One of the clinical game-changing outcomes from the conflicts in Iraq and Afghanistan derives from the military’s support for research and development to advance clinical systems that leverage new technologies. These include telerobotic surgical tools, computerized prosthetic limbs with advanced sensors that improve usability and comfort, and the use of virtual reality in treating PTSD. Veterans with brain and body injuries can engage with game-based physical and occupational therapy.

“There have also been advances in technology-based tools to engage veterans suffering from brain and body injuries, like game-based physical and occupational therapy.

“Finally, there’s been a change of attitude in the military toward seeking care for mental health challenges that aims to reduce stigma. The military now actively promotes the idea that asking for help is sign of strength, not of weakness. Thus, as we have seen throughout history, innovations that emerge in military health care, driven by the urgency of war, typically have a lasting influence on civilian health care long after the last shot is fired.”

Skip Rizzo serves as director for medical virtual reality at the USC Institute for Creative Technologies.

‘You don’t always get to pick your friends or allies’

“The challenge with international relations is you don’t always get to pick your friends or allies. Now that we are somewhat dependent on the Taliban, our intelligence challenge is we don’t have as much of a presence and may not have the same warnings that terrorist threats are arising.

“The CIA director has already met with the Taliban leader, and that may continue. It’s obviously a chancy thing, but we have done this before. In the wake of 9/11, we cooperated with 27 countries including Iran and Russia, who weren’t exactly our friends. It’s necessary. The Taliban is going to have its hands full with ISIS-K, the people who carried out the airport attacks. Their challenge is somewhat similar to ours in that they are going to worry about terrorist attacks inside Afghanistan, even as they try to govern the country.”

Greg Treverton is professor of the practice of international relations and spatial sciences at the USC Dornsife College of Letters, Arts and Sciences. 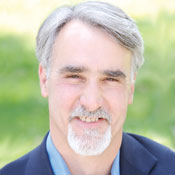 “The central Taliban leadership may pursue more moderate policies than before on matters such as women’s rights, but they may not be able to control more orthodox and zealous regional officials. I worry that the recriminations that have enveloped Washington will undermine our ability to exert any moderating influence in Afghanistan.

“A policy that seeks to spite and isolate the Taliban will not encourage moderates. America’s historic tendency after backing the losing side in a civil war — from Russia in 1921 to China in 1949 and Vietnam in 1975 — is precisely spite and isolation. And this has always backfired. We need to put our anger and partisanship aside and work with our European allies, as well as Russia and Pakistan, to engage with the considerable carrots and sticks at our disposal.”

Robert English is associate professor of international relations, Slavic languages and literature and environmental studies at the USC Dornsife College of Letters, Arts and Sciences.

The cost of fear 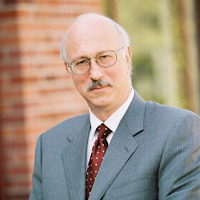 “The Sept. 11, 2001, terrorist attacks had a significant impact on the U.S. economy, amounting to a $140 billion decrease in GDP (measured in 2020 dollars). Two unusual factors were most prominent in this outcome and could play similar roles in the future:

“We cannot avoid all terrorist attacks, so the best second lines of defense are our ability to bounce back quickly and not to let our fears get the best of us.”

Adam Rose is a research professor at the USC Price School of Public Policy and a senior research fellow at the USC Center for Risk and Economic Analysis of Threats and Emergencies (CREATE). 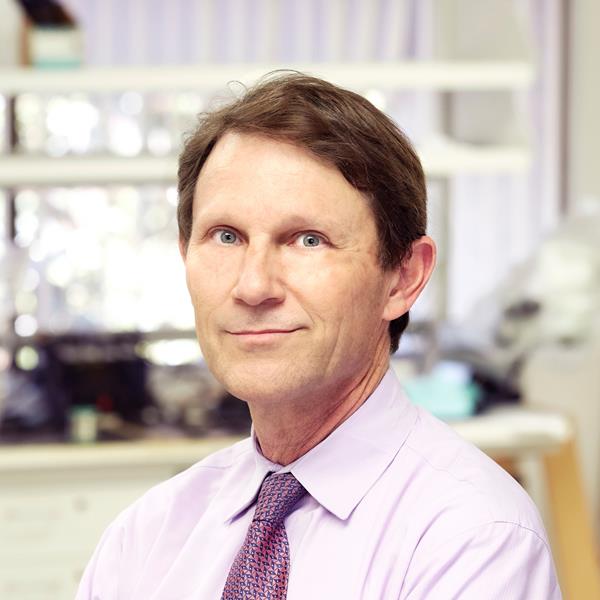 “To protect America, we must examine data on patterns of risks that have been revealed in the past, including trends in weather like temperature and precipitation that may help predict extreme weather events, as well as global datasets on actual terrorist attacks.

“However, we must also creatively anticipate what is possible but has not yet happened. These might be equivalent to 9/11 in impact but of a different nature, possibly discernable through near-misses or attacks that were stopped before occurring.”

Randolph Hall is the director and senior research fellow at the USC Center for Risk and Economic Analysis of Threats and Emergencies (CREATE). Hall will host a symposium about the 20th anniversary of the 9/11 attacks on September 15.