U.S. and Iran: Was the killing of Qassem Soleimani risky or justified? 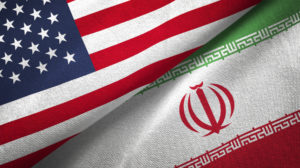 In an overnight strike, President Donald Trump ordered the killing of one of Iran’s most powerful generals, Qassem Soleimani. Iran’s Supreme Leader Ayatollah Ali Khamenei warned of “a harsh retaliation.”

Many Democratic U.S. officials expressed strong concerns that the killing of Soleimani puts the United States one step closer to war with Iran. In contrast, Republican allies of President Trump lauded the president for the decision.

USC scholars are available to discuss the escalating tensions between the U.S. and Iran.

Does the killing demonstrate “contempt for diplomacy?” 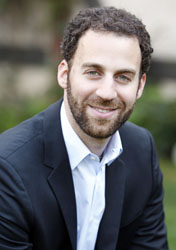 “While there is no doubt that Qassem Soleimani was a dangerous, malicious actor — responsible for deadly attacks on U.S. service personnel and the Iranian regime’s targets throughout the region, including thousands of civilians in Syria — the assassination of such a senior figure is an extremely reckless step by the Trump administration.

“The administration has repeatedly signaled its contempt for diplomacy and its interest in provoking an armed conflict with the Iranian regime. It is also important to note that Republican and Democratic administrations alike had the opportunity to target Soleimani and chose not to, understanding that such an attack could inflame the region and lead to war.”

Josh Lockman is an expert in U.S. foreign policy, international law and the Middle East and a lecturer at the USC Gould School of Law.

Will Iran respond against American interests? 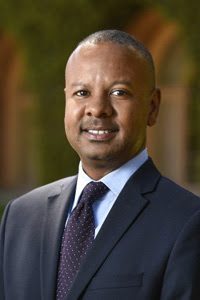 “The assassination — and this was an assassination— of General Qassem Soleimani is a significant escalation in an already tense situation between Washington and Tehran. It seems a needless provocation with questionable timing.

“Tehran will surely respond against American interests somewhere in the region or beyond. It’s questionable whether, as Secretary of State Mike Pompeo says, this makes Americans safer.”

Jeffrey Fields is an associate professor of the practice of international relations at the USC Dornsife College of Letters, Arts and Sciences and director of the USC Dornsife College Washington DC Program. His research and teaching focuses on U.S. foreign policy, terrorism and counterterrorism, international security and the proliferation of weapons of mass destruction.

How will Congress respond to the strike? 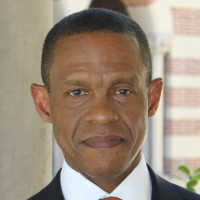 “The air strike on Iranian General Qassem Soleimani, engaged in an effort to thwart an alleged threat, will certainly result in retaliation. Despite Soleimani’s deadly and brutal past, this operation is being deemed an act of war, and in some circles, ‘an act of international terrorism.’

“The upcoming briefing of appropriate legislative representatives regarding pre-strike intelligence and anticipated consequences will hopefully yield useful information going forward for America and our allies.”

Erroll Southers is a professor of the practice in national and homeland security at the USC Price School of Public Policy. He is the director of the Safe Communities Institute and of Homegrown Violent Extremism Studies.

Will the strike lead to war throughout the Middle East? 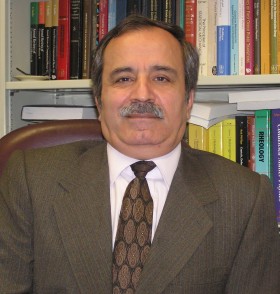 “The assassination of Iran’s most influential military strategist may lead to a direct war with Iran. Iranian leaders will respond because if they do not, they will look weak.

“A war with Iran will not be limited to Iran itself, but will spread throughout the entire Middle East, because Iran will wage asymmetric warfare and attack U.S. forces and those of its allies in the entire region. This is an extremely dangerous situation created by the unwise action of the president.”

Muhammad Sahimi is an expert on Iranian nuclear and political development and a professor of chemical engineering and materials science at the USC Viterbi School of Engineering.

Could the attack lead to a closer Iran-Russia relationship? 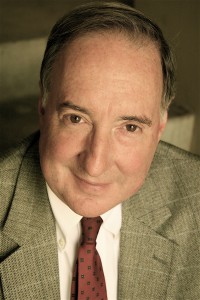 “Acts of vengeance are politically satisfying for both American and Iranian political leaders, but the attack on the Baghdad embassy and the killing of Soleimani should be seen as more than punch and counterpunch. It is important to consider the long-term effects, such how all this might lead to a closer Iran-Russia relationship.

“In the shorter term, the increased tension means that U.S., and possibly Israeli, forces will need to be especially attentive to further Iranian military provocations in Iraq and Syria.”

Philip Seib is a professor of journalism and public diplomacy and professor of international relations at the USC Annenberg School for Communication and Journalism.