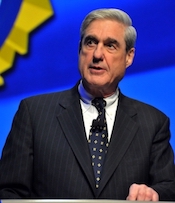 Former Special Counsel Robert S. Mueller III’s probe of the 2016 election will be the focus of congressional hearings this week. Will his highly anticipated testimony increase demands for impeachment among Democrats? Will it change Americans’ minds? Or could it benefit Republicans? USC experts are available to discuss. 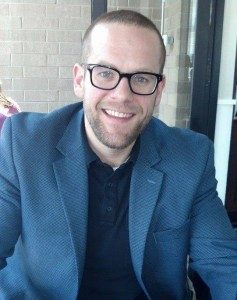 “The testimony will be damning to the president,” said William Resh, a political scientist at the USC Sol Price School of Public Policy. “It will provide congressional Democrats an opportunity to highlight aspects of his report that the public largely did not read.

“Millions will watch this testimony who never read the report. The testimony is not likely to change their minds. Rather, it is intended to bring these issues to the front of everyone’s minds for the upcoming election. Democrats are confident that the majority of voters will believe the report.”

Resh is an expert in the U.S. presidency and executive branch politics and management. He focuses on how administrative structure and political environments affect the behaviors, perceptions and working relationships of civil servants and how political control affects agency performance and policy prerogatives. 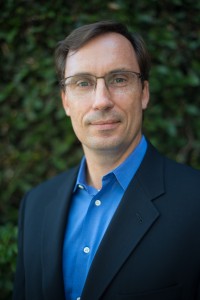 “House Speaker Nancy Pelosi and the Democratic leadership have hoped to use committee hearings to turn the heat up on President Trump while avoiding an actual impeachment process, which they fear could backfire politically.  This made sense as long as Democrats remained united,” said Jeb Barnes, a professor of political science at the USC Dornsife College of Letters, Arts and Sciences.

“With recent high-profile splits over immigration and impeachment, Mueller’s testimony could increase divisions within the Democratic Party at a time when Republicans are mostly lining up behind the president.”

Barnes’ expertise is at the intersection of law, politics and governance. He focuses on law and courts with an eye on the division of powers among federal branches of government.

Hype and speculation stand to only benefit ratings 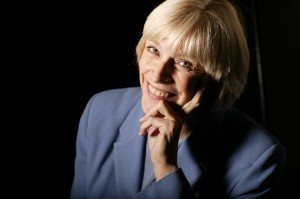 “In the end, Mueller may say no more and no less than he has already said in writing and in his one brief oral statement. But that won’t stop the hype and, most likely, big ratings,” said Judy Muller, professor emeritus at the USC Annenberg School for Communication and Journalism.

Muller is an Emmy Award-winning TV correspondent, NPR commentator and former ABC News correspondent who covered the 1992 Rodney King trial and ensuing riots, the 1994 Northridge earthquake and the O.J. Simpson criminal and civil trials, among other stories.