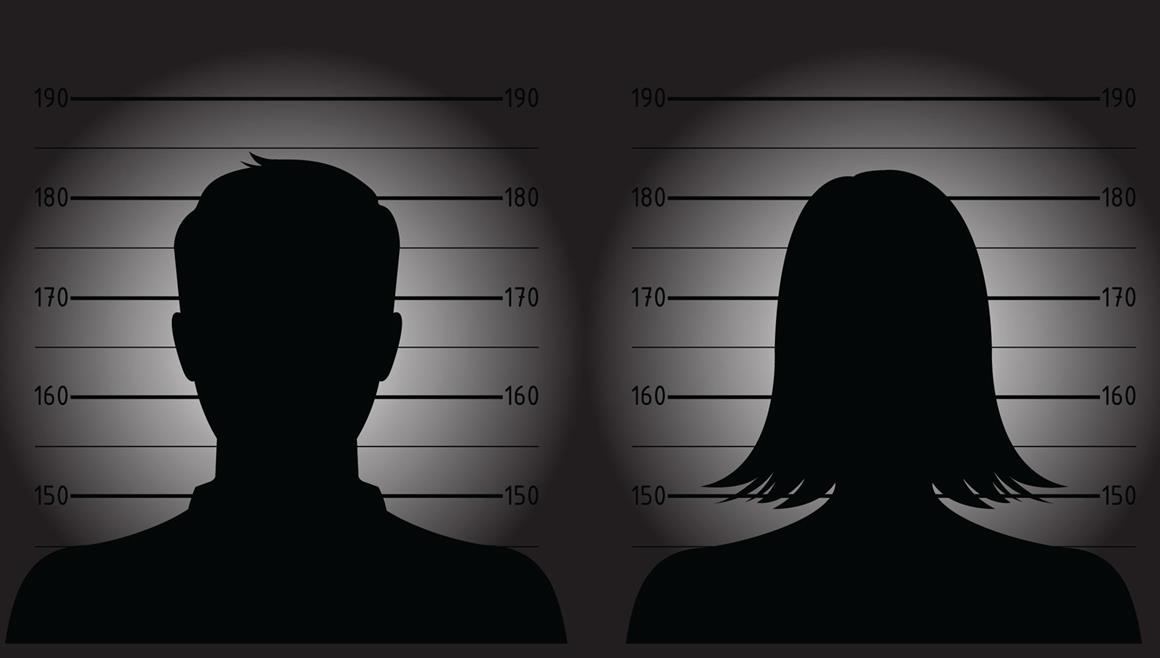 Scientists from USC and other Southern California research institutions developed a unique way to measure the reliability of an eyewitness trying to pick a culprit from a police lineup. The study has important implications for criminal justice reform.

In a discovery with important implications for criminal justice, a team of scientists from USC and other Southern California research institutions has developed a unique way to measure the reliability of an eyewitness trying to pick a culprit from a police lineup.

It’s a new forensic approach that attempts to gauge the strength of witness memory while minimizing the influence of unwitting bias in an attempt to explain — and solve — why so many innocent people get convicted of crimes. The method challenges police lineup techniques that’ve been entrenched for nearly a century.

“Our new lineup method uncovers the structure of eyewitness memory, removes decision bias from the identification process and quantifies the performance of individual witnesses. This study is a great example of using laboratory science to bring about criminal justice reform,” said Sergei Gepshtein, an expert in perceptual psychology and neuroscience at the USC School of Cinematic Arts and a corresponding author of the study.

Gepshtein and collaborators from the University of California and the Salk Institute for Biological Studies in La Jolla, Calif., where he is also a member of the Center for the Neurobiology of Vision, conducted the study, which appears today in Nature Communications.

At its core, the new method accounts for mistakes in witness decision making, scores a witness’ responses based on paired comparisons of photos instead of a traditional lineup and assigns a probability value to the testimony. Among the advantages, the technique minimizes biases that confound memory and inserts elements of the scientific method into eyewitness testimony.

When police round up suspects to appear in a lineup, the outcome isn’t always accurate, as misidentification by eyewitnesses can lead to false arrests and imprisonments. In recent years, more than 350 people — many serving lengthy prison sentences — have been exonerated in the United States because their DNA was found to be incompatible with evidence collected from crime scenes. Eyewitness misidentification accounts for 70% of verified erroneous convictions, the study says.

In the experiment, the researchers used neuroscience and psychology to parse how the eyewitness’s mind captures events and then retrieves impressions from memory — two distinct brain functions that sometimes can lead to erroneous recollections.

Like in the movies, lineups occur when a suspect and several other people, known as “fillers,” are shown to a witness, either by photos or in person. But the process can muddle a correct identification because of ambiguity about two factors that underlie human decision-making: strength of memory and decision criterion.

Decision criterion is the mental yardstick a witness uses to assess the resemblance of a suspect to the memory of the culprit; it’s a measure of similarity that the witness deems sufficient for identification. An individual assured in their strong memory may make a selection using a rigid criterion, concluding there’s a high similarity to identify the culprit. But another individual might have a weak memory and use a laxer criterion to claim that a suspect is the culprit, even if there’s little similarity. In both instances, the witness could potentially finger a perpetrator erroneously.

The problem is exacerbated by law enforcement’s binary yes-or-no imperative that the witness identifies the bad guy, Gepshtein explained.

To extract a more accurate memory, the scientists employed a science called sensory psychophysics. Their experiment involved 202 college students shown a movie clip of a single criminal act. Later, the scientists asked the subjects to view photos of possible culprits. Some subjects viewed photos in sequence and other subjects in a simultaneous batch, just like in a police lineup. Other subjects were presented the photos using a new method where the same photos were shown in pairs.

The latter group of subjects reported which of images in a pair was more similar to the culprit in the film clip. Then the scientists tallied the scores, a method called “perceptual scaling.”

“It’s like when you go to the optometrist and you’re asked, ‘which image is clearer: this one or that one?’ as the optometrist flips the contrasting lenses,” Gepshtein said. A similar technique is used in product marketing, preference testing and hearing aid tests.

In the end, the researchers obtained a relative ranking for every photo — rather than an absolute identification of a culprit — and could assign a probability score to each image, thus quantifying the perceived similarity of each face to the perpetrator. Using this method, they found that the culprit’s face was most consistently ranked correctly; the photo received more than double the positive identifications than could be expected by chance, the study says. Moreover, the new process led to significantly fewer rejections of the lineup than the traditional methods, which is important because it indicates the bad guy is less likely to go free.

“Using these scaled measures of similarity to estimate recognition memory strength for each face in a lineup removes decision bias from the process of eyewitness identification and replaces the yes-or-no absolute identification by providing a more detailed relative judgment,” Gepshtein said.

The new identification method has profound implications for law enforcement investigations. It means that, for the first time, investigators can measure the strength of the memory of an eyewitness. It also helps to create a fairer lineup in which the fillers are similar to the suspect to a known degree, whereas traditional methods could not measure that, Gepshtein explained.

In addition, the method is novel because it leads to a new manner of presenting eyewitness testimony in a court of law. It involves a forensic expert to interpret the reliability of an eyewitness, similar to how other experts weigh the value of other evidence such as DNA, ballistics or physical items from a crime scene.

But whether the criminal justice system is ready to change an investigative practice embedded in cop culture and immortalized in pulp fiction and crime thriller cinema is another matter.

“Generally speaking, criminal justice reform is an uphill battle, partly because there are many concepts and methods that are deeply embedded in the culture of those who work in our legal and law enforcement systems,” said Thomas Albright, a study co-author, director of the Vision Center Laboratory at the Salk Institute and a member of the National Academy of Sciences. “On the other hand, there are compelling principles of fairness at stake here and science is a largely unmined source of new ideas to mitigate injustice.”

The work was supported by awards from Arnold Ventures and from the Innovation Grants Program of the Salk Institute for Biological Studies.