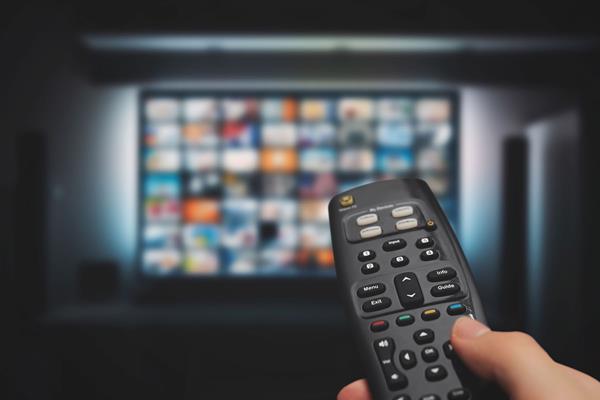 Everybody loves a winner, so which beloved shows will walk away with the winged statue of a woman holding an atom at the 73rd annual Primetime Emmy Awards on Sept. 19? The nature, quality and even the definition of television has changed dramatically. As the universe of television expands, so do opportunities and challenges for professionals who make it. The outcome of the Emmys can help determine which pathways some of those creators will take. 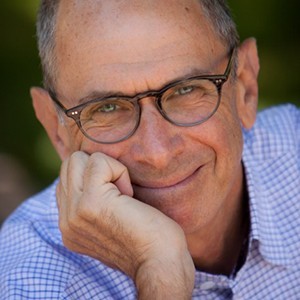 Barnet Kellman is a professor of cinematic film and television production at the USC School of Cinematic Arts.

“The pandemic coincided with the launch of several streaming services, alongside the maturation of streaming pioneers. As audiences were prohibited from gathering in theaters, production of new series and the search for quality television from around the world soared to meet the demand for stories delivered to the home.

“Long in the shadow of the film industry, television has shed its inferiority complex. The once-rigid distinction between a TV actor and a film actor has been eroding; now the distinction between the film director, writer, producer and property has collapsed. Many renowned artists are now stating their preference for working in television.

“The attitude of students entering the USC School of Cinematic Arts, founded in collaboration with the Motion Picture Academy in 1929, mirrors this change. Students imagine their future in television and demand we meet their interest.”

The cycle of underrepresentation may finally end 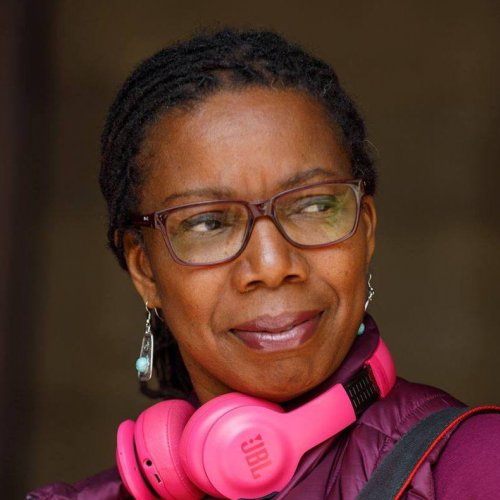 Miki Turner is associate professor of professional practice at the USC Annenberg School for Communication and Journalism.

“There was this seminal moment in 2010 when four-time Emmy winner Regina King penned an essay for The Huffington Post entitled, ‘The Emmys: As White as Ever.’ And, in each of her acceptance speeches at the Emmys in the ensuing years, King has continued to broadcast that mantra. Sometimes it takes a small spark to ignite an inferno.

A moment or a movement in diverse nominations 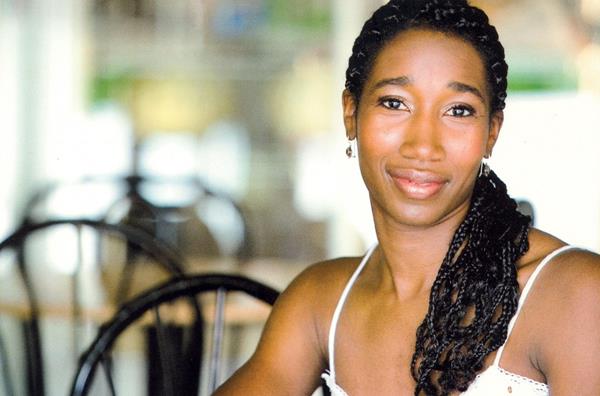 Anita Dashiell-Sparks is a professor of Theatre Practice in Acting and Associate Dean of Equity, Diversity & Inclusion at the USC School of Dramatic Arts.

“The changing landscape of the entertainment industry can be seen in this year’s Emmy nominations: A record number of 49 BIPOC nominees were acknowledged in acting categories, including MJ Rodriguez — the first trans woman to ever be nominated for an Emmy Award in a lead acting category. In the past, several Black trans actors from Pose publicly criticized Emmys for snubbing deserving performers in this groundbreaking show.

“Of note, is that Pose has the largest cast of transgender actors in a scripted television show. In light of this year’s diverse nominees, the longtime pattern of erasure and invisibility is being challenged and potentially disrupted.”

The Emmys win over youth and overtake the Oscars 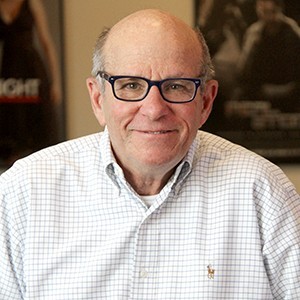 David Isaacs is a professor of screen and television writing at the USC School of Cinematic Arts.

“While television programming has proliferated and diversified its creative talent over the last two decades, the Emmy Awards are still considered the little sibling to the Academy Awards. That has to do of course with the greater career significance winning an Oscar bestows, the relative star power of either event — but also the seeming redundancy of the Emmys. Generally, the same series and talent were nominated every year on a rotating basis.

“However, now that the nominations have fully shifted from primarily broadcast programming to the novel and varietal series available on pay TV and steaming, I believe the Emmys will be leveling the award playing field. For the near future, multi-season series like The Crown, Ted Lasso, The Handmaid’s Tale, The Mandalorian and limited series like The Queen’s Gambit, The Underground Railroad, Mare of Easttown are doing the groundbreaking and culture setting work that was usually the accepted role of feature films. While the Oscars may have the tradition, the Emmys can claim the zeitgeist and a wider and younger audience.” 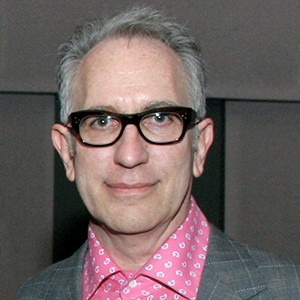 Howard Rodman is a professor of cinematic writing for screen and television at the USC School of Cinematic Arts.

“For those of us raised in the temple of cinema, it’s been a source of great consternation that nobody knows what a movie is anymore. But as consolation, nobody knows what TV is either. Is it TV if it shows in chunks rather than in one fell swoop? Is a limited series a series or an attenuated feature without benefit of theatrical release? In every era, confusion brings with it artistic advance, and ours is no exception.

“As we slide from … the theatrical single-title, revenue-driven model to a platform-first, portfolio-based and attention-driven audience acquisition model, we celebrate the astonishing excellence of work in this not-quite-new medium, even as we fear that the algorithm will take far more than it gives. If the movie studios only give us what they already know will satisfy, and the streamers only give us what will enable them to expand their subscriber base, what happens to creativity as it’s increasingly cast adrift in a sea of content?”

Gene Del Vecchio is adjunct professor of marketing at the USC Marshall School of Business.

“Will anyone watch the 2021 Emmy Awards? The 2020 Emmy telecast achieved only 6.4 million viewers, a record low, compared to 13.5 million in 2010 and 21.8 million in 2000. Interest is falling due to the continuing decline of cable subscriptions, the decreasing viewership of nominated series, and the growing divisive, political comments made by the hosts and winners.

“A few nominated shows, compliments of newcomer Disney+, might bring in viewers who don’t typically watch. The Mandalorian might attract the Star Wars crowd, WandaVision might gain the Marvel crowd and Hamilton might bring in the musical theater crowd. Then again, many of those audiences might be too busy catching up on Loki to tune in to an old fashion Emmy broadcast, making Disney+ with 71 nominations the clear winner regardless of who brings home a statue.”