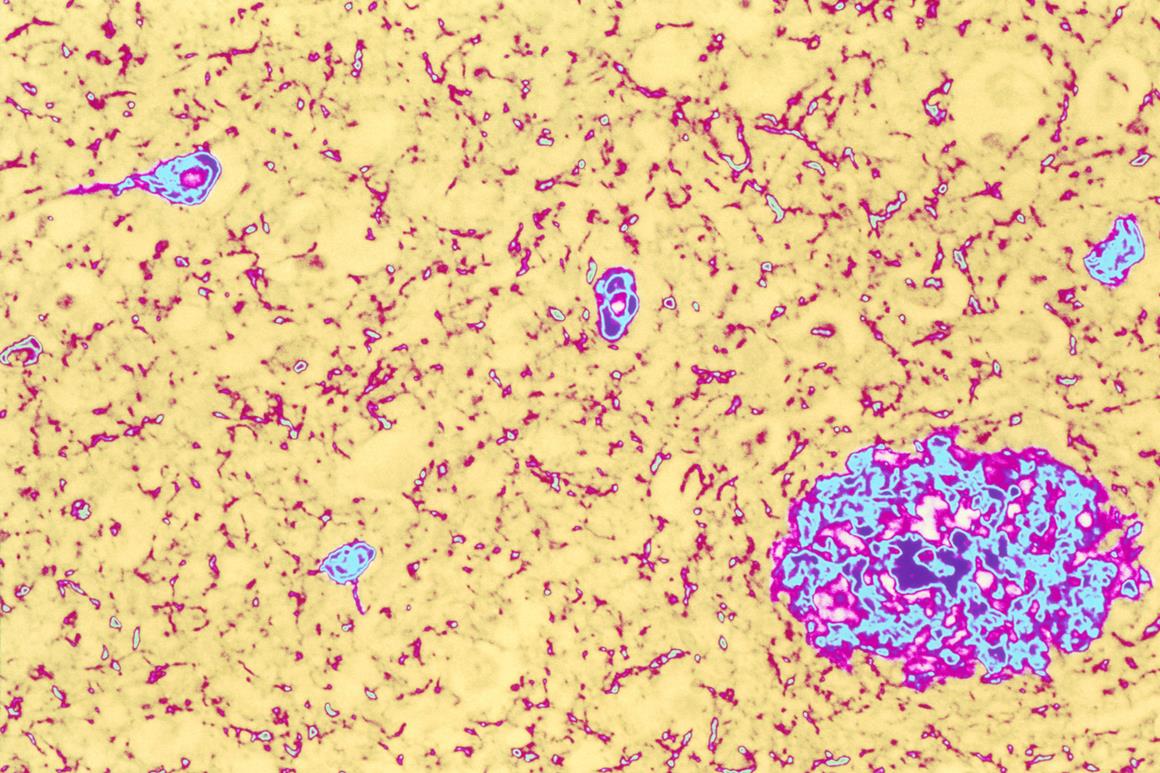 A new Alzheimer’s study found that impaired blood flow in the brain is correlated with the buildup of tau tangles, a hallmark indicator of cognitive decline.

The work, published this week in the Journal of Neuroscience, suggests that treatments targeting vascular health in the brain — as well as amyloid plaques and tau tangles — may be more effective in preserving memory and cognitive function than single-target therapies.

“This study confirms that we should carefully consider vascular health and associated risk factors — like high blood pressure, smoking and physical inactivity — in the course of Alzheimer’s prevention,” said Judy Pa, an associate professor of neurology at the Keck School of Medicine of USC’s Mark and Mary Stevens Neuroimaging and Informatics Institute (INI) and the study’s senior author.

Researchers wanted to understand how restricted blood flow in the brain relates to the buildup of tau proteins characteristic of Alzheimer’s disease. To do so, the team examined MRI and PET images, as well as cerebrospinal fluid, among two groups: cognitively normal individuals and those at various stages of dementia, including mild cognitive impairment and Alzheimer’s disease.

Pa and her colleagues found that those with a strong overlap between vascular dysfunction and tau pathology in key Alzheimer’s brain regions had the worst cognitive symptoms.

“This connection was most pronounced among those in more advanced stages of the disease, suggesting that the pathway corresponds to cognitive decline over time,” Pa said.

That finding is particularly important because it suggests the pathway could be a useful biological marker for measuring Alzheimer’s progression in patients. The effect was also most pronounced in amyloid-positive individuals, pointing to a relationship between cerebrovascular, tau and amyloid pathologies.

The research team included a group of experts from the INI and across the Keck School of Medicine’s departments of neurology, radiology and physiology and neuroscience. Future steps include evaluating how the synergy between these pathologies relates to cognitive decline over time.

“We’re now starting to fully appreciate the role of vascular dysfunction in Alzheimer’s disease,” said Arthur W. Toga, a coauthor of the study and director of the INI. “Controlling risk factors like smoking and high blood pressure are accessible lifestyle modifications that offer hope for those at risk.”

The study was supported with grants from the National Institute of Health (R01AG046928, R01AG054617, P01AG052350 and P50AG005142), the Alzheimer’s Association (strategic 509279 grant) and the Leducq Foundation Translational Network of Excellence for the Study of Perivascular Spaces in Small Vessel Disease (reference no. 16 CVD 05).