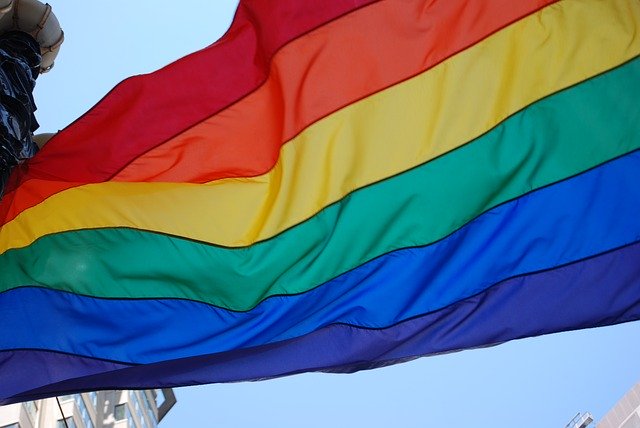 The Supreme Court ruled today that a landmark civil rights law protects gay, lesbian and transgender people from discrimination in employment. The court decided that a key provision of the Civil Rights Act of 1964 encompasses bias against LGBT workers. USC experts are available to discuss the decision.

Decision could extend protections in other contexts 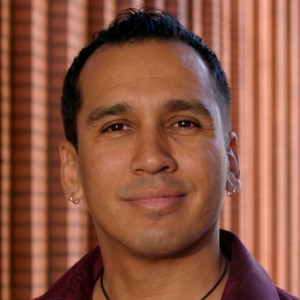 “The Court’s decision in Bostock has potentially much broader application. The Supreme Court might well rule that the Trump administration’s attempt to roll back an Obama era regulation under the Affordable Care Act (ACA), which until Friday interpreted the ACA’s ban on sex discrimination to reach sexual orientation and gender identity discrimination, is contrary to the statute and legally void.

“Although Bostock was grounded in the meaning of a statutory text that proscribes ‘discrimination’ ‘because of’ ‘sex,’ it would not be a stretch to see the Supreme Court rule that the Bostock reasoning shows that the constitutional concept of sex discrimination embraces sexual orientation and gender identity discrimination. This would then extend protection against governmental discrimination under the Constitution even where statutes don’t reach. That could have enormous benefit for LGBT people in a variety of contexts, including the federal government’s transgender military service ban.”

David Cruz is Newton Professor of Constitutional Law at the USC Gould School of Law and a constitutional law expert focusing on civil rights and equality issues, including equal marriage rights for same-sex couples. He specializes in discrimination law and the rights of lesbian, gay, bisexual and transgender persons.

Ruling upholds values at the heart of American democracy 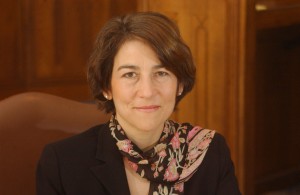 “The historic Supreme Court rulings in favor of equality and non-discrimination demonstrate our government’s recognition of its obligation to protect the human rights of all – commitments we have under U.S. law and international law. Despite political polarization, this decision shows that liberals and conservatives appreciate the importance of these values, which are at the heart of the American democratic tradition.

“Another benefit of the U.S. Supreme Court decisions is their potential to influence judicial decision making in other countries consistent with principles of equality and non-discrimination.  Legal elites sometimes look to the U.S. for inspiration on legal reasoning.

“Despite victories in protecting rights in the workplace, discrimination against the LGBTQ community persists in the U.S. in many other areas besides employment.” 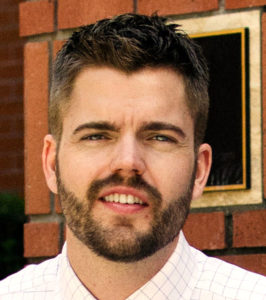 “Today is a one step forward, one step back, kind of moment.  While it was a great day in the fight for LGBTQ job security and employment equity, we are also facing reduced protections for transgender and gender non-binary people in their fight for equal access to healthcare.

“We should celebrate today’s victory, but keep our eyes on the many other laws and practice that still need to change in order to achieve equal rights.”

Jeremy Goldbach is an associate professor at the USC Suzanne Dworak-Peck School of Social Work and director of the Center for LGBT Health Equity. He focuses on the relationship between social stigma, stress, and health among minority populations.