Short days and long traditions, courtesy of the winter solstice 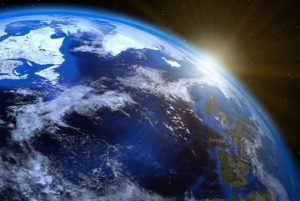 USC experts examine how the solstice phenomenon — a peculiarity of the Earth’s axis — manifests in space, time and holiday traditions. Winter solstice is Dec. 21. 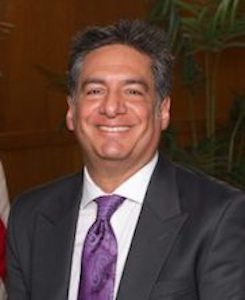 “Solstice is all about the tilt of Earth’s axis with respect to its path around the sun, and the most dramatic effect we see is solstice signals the time of the returning sun because it starts moving higher in the sky after solstice,” Peroomian said.

Peroomian is an expert in space science. His specialty is how geomagnetic storms affect society. He’s an avid photographer and co-author of physics textbooks.

Solstice was a big deal for ancients surviving during winter 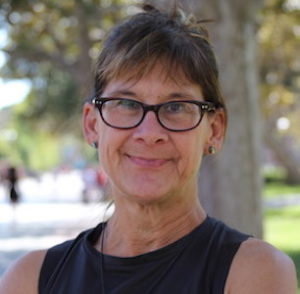 Lisa Bitel, Dean’s Professor of Religion and professor of history at the USC Dornsife College of Letters, Arts and Sciences.

“In ancient times, the solstice was celebrated on every continent. People worked in agrarian and pastoral economies based on a ritual and cyclical annual calendar, so the solstice was a major marking of time,” Bitel said.

Bitel is an expert in the cultural and religious history of northern Europe in the early Middle Ages. 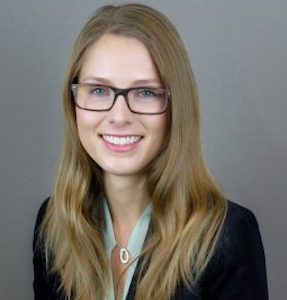 “There’s a link between the astronomical phenomenon of solstice and the cultural phenomenon of holiday traditions. On the shortest day of the year, people have shared fascination with the change of season, that a world of darkness has passed and there will be light at the end of the tunnel,” Hagen said.