Summit of the Americas 2022: Experts Available 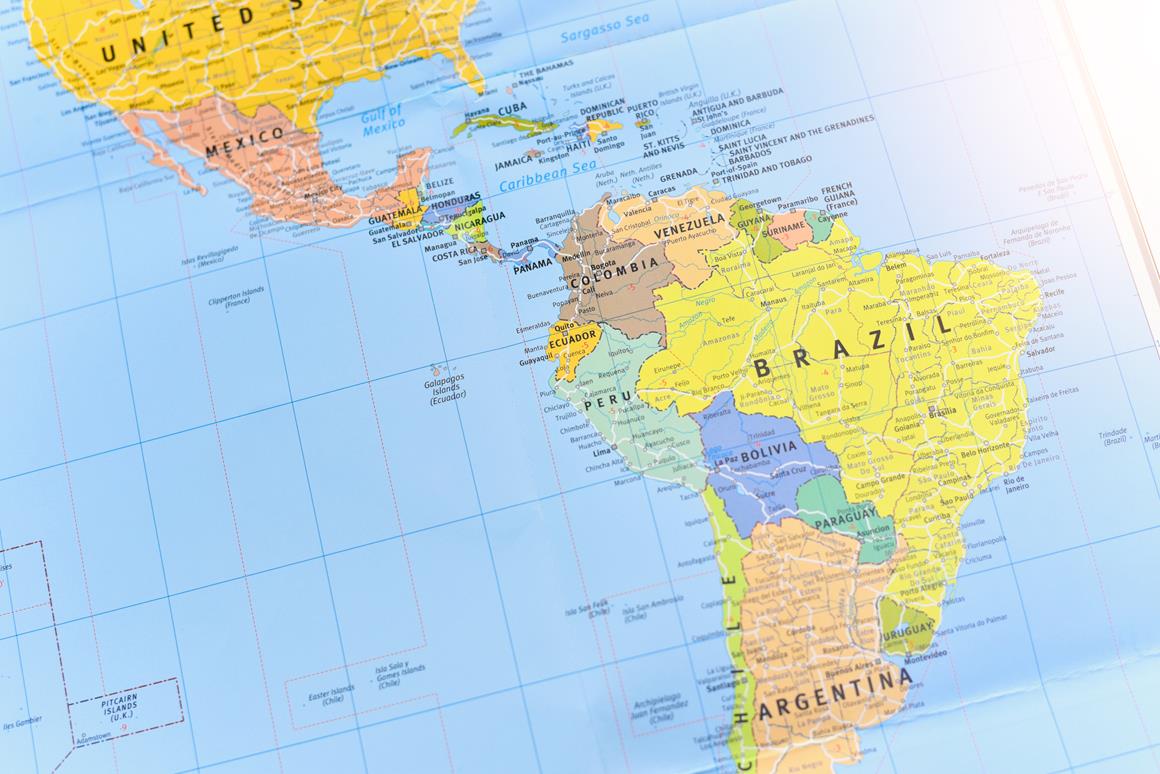 Uncertainty reigns as leaders from the Western Hemisphere gather in Los Angeles for the 2022 Summit of the Americas, beginning Monday, June 6. The week-long gathering brings together leaders and representatives from North, Central and South America and the Caribbean. However, several heads of state — including Mexican President Andrés Manuel López Obrador — may not attend due to the host nation declining to invite leaders from Cuba, Venezuela and Nicaragua. This is the first time the event will take place in the United States since 1994.

The summit’s theme is “Building a Sustainable, Resilient, and Equitable Future” and will also include a special focus on immigration. USC will host two panel discussions, ‘Ending Inequalities, Ending AIDS, and Preventing New Pandemics in the Americas’ and ‘The State of Democracy in Latin American and the World’ featuring participants from the summit.

Despite perception, Latin American democracy in era of unprecedented stability 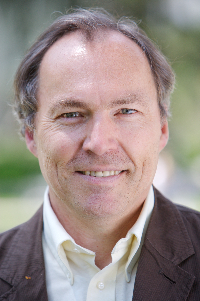 “If you compare Latin America to other developing regions, it’s the region that is most democratic. There was a big wave of democratization in the 1980s and ’90s where nearly all the countries but Cuba became democratic. Now, you have Venezuela and Nicaragua joining Cuba as Spanish-speaking countries with dictatorships, but this is the best time for democracy in Latin America’s history. In the past, the region had democracies, but they didn’t endure. Now, we have democracies that have lasted 40 years or so.

“However, people have a perception that these democracies are not working well, that politicians are corrupt and sometimes even use money from drug cartels for electoral purposes. There’s a sense that the elites are distant from the people and this leads to a sense of a crisis of representation.”

Gerardo Munck studies comparative politics, political regimes and democratization and Latin American politics. He is a professor of political science and international relations at the USC Dornsife College. He will moderate a panel at the Summit of the Americas entitled “The State of Democracy in Latin American and the World” on Friday, June 10. 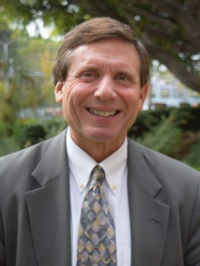 “The overall theme of the Summit of the Americas is ‘Building a Sustainable, Resilient, and Equitable Future.’  Building on the USMCA, CAFTA-DR regional free trade agreements and bilateral free trade agreements with Chile, Colombia and Peru, the U.S. will likely seek a trade policy that facilitates sustainable economic recovery and growth in the Americas region that is also worker-centric, more inclusive for all stakeholders and strengthens labor and environmental standards. International trade will also be a key focus of the corresponding Fourth CEO Summit of the Americas.”

Brian Peck is an expert on international trade, trade agreements and globalization. He is executive director of the Center for Transnational Law and Business and adjunct assistant professor of law at the USC Gould School of Law.

Max Aung is an expert on environmental influences on maternal health outcomes, child neurodevelopment, and cancer outcomes. He is an assistant professor of population and public health sciences at the USC Keck School of Medicine.

Juan De Lara is an expert on social justice and social movements, urban political economy, Latinx geographies and the U.S./Mexico border. He is an associate professor of American studies and ethnicity at the USC Dornsife College of Letters, Arts and Sciences.

Sofia Gruskin is an expert on links between health and human rights, sexual and reproductive health, child and adolescent health and health systems. She is director of the USC Institute on Inequalities in Global Health, professor of population and public health sciences at the Keck School of Medicine and a professor of law at the USC Gould School of Law.

Abraham F. Lowenthal in an expert in Latin American and Caribbean affairs and politics, U.S. policy in Mexico, the Caribbean, South America and Central America and Southern California’s international connections. He is professor emeritus of international relations at the USC Dornsife College.

Rob McConnell is an expert on air pollution effects on children and susceptibility to exposures based on a variety of factors including stress. He is a professor of population and public health sciences at the Keck School of Medicine.

Pamela Starr is an expert on NAFTA and Mexico, including its politics, economy and foreign policy. She also researches Mexico’s role in Latin America. She is a senior lecturer in international relations at the USC Dornsife College.