This Week: Unrest in Iran and the latest Artemis I delay 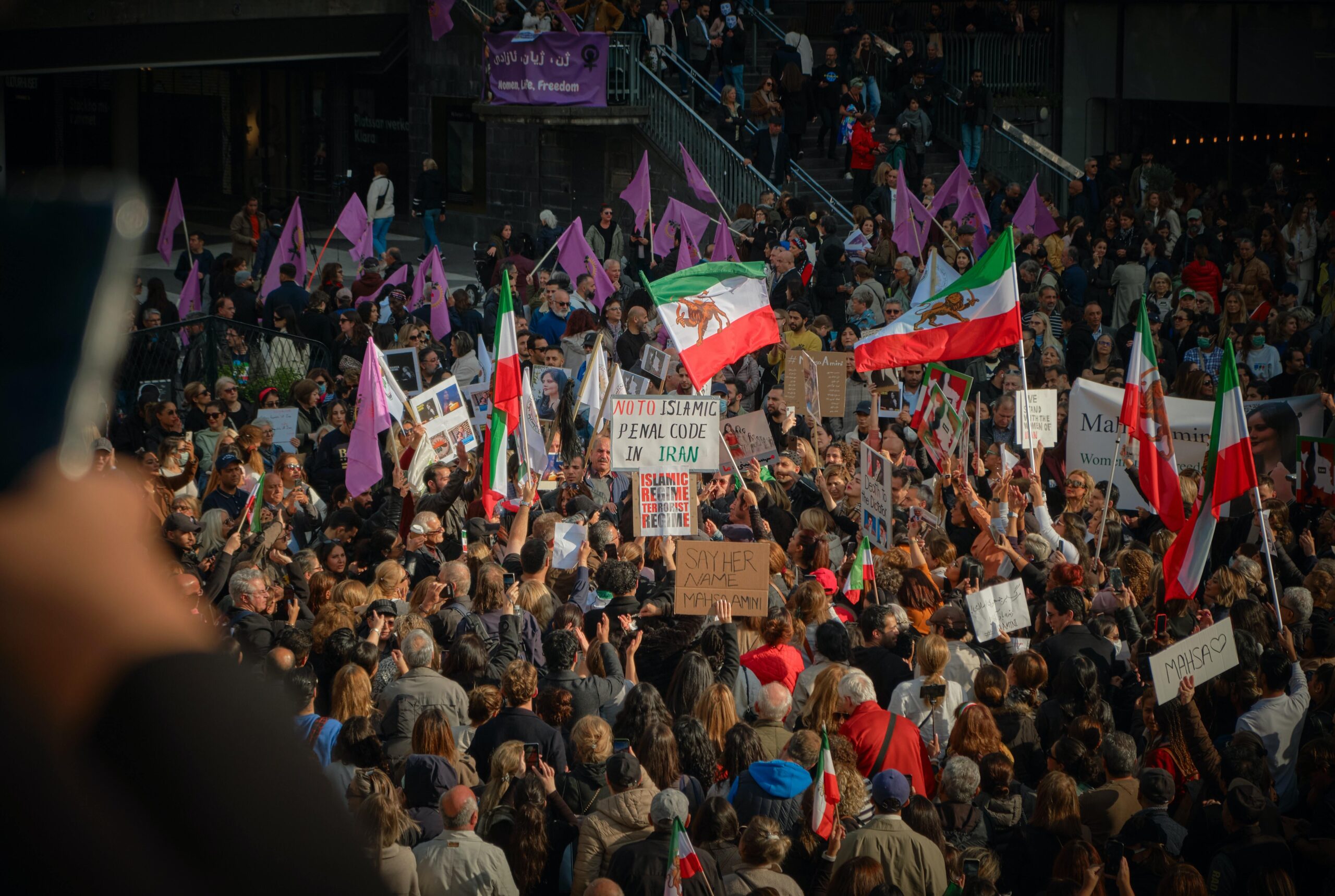 Good afternoon from USC Media Relations. Experts on the Middle East are available to discuss the current unrest in Iran following the death of young woman nearly two weeks ago. Additionally, an expert in space projects discusses why the delays affecting NASA’s Artemis I mission are “quite normal.” 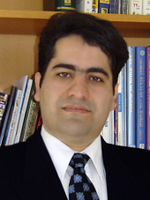 Mahsa Amini, a 22-year-old Iranian woman, died in the custody of morality police for violation of proper hijab on September 16. The resultant furor over Amini’s death spurred protests in Iran and around the world. Peyman Nojoumian, associate professor (teaching) of Persian with the USC Dornsife Department of Middle East Studies, said the Iranian regime’s violent response to the initial peaceful protests — resulting in 26 deaths so far — seems to have galvanized popular unrest against harsh suppressions.

“The current protest seems to be wider in magnitude than the previous ones and targets violation of basic human rights by the Islamic regime in the last four decades. What makes this protest more robust is the frustration and anger of the people from continuous downturns of the economy, untimely removal of subsidies by the government last year and widespread corruption of authorities. The Iranian government blames harsh sanctions for the high prices of goods and expansion of poverty among the middle class. Meanwhile, the people blame the regime for the lack of cooperation with the world community in reaching a deal and removing the crippling sanctions.

“Mahsa’s death burst the people’s frustration into anger and widespread protests. However, the regime’s brutal response has turned the peaceful protests to violence and caused 26 deaths so far. A new wave of intimidations and arrests of journalists and activists has started again. The regime has also cut access to the internet and banned social media platforms such as WhatsApp, Telegram and Instagram. It seems that people are now more determined than ever to continue their protest amid harsh suppressions.”

Sarah M.A. Gualtieri is an expert on women and protest movements who can also speak to inconsistencies in US foreign policy when it comes to women’s issues in the Middle East. She is an associate professor of history and American studies and ethnicity at the USC Dornsife College of Letters, Arts and Sciences.

Delays plague launch of NASA’s Artemis I once again 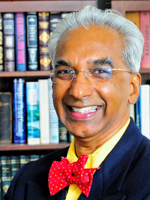 Technical and weather issues have combined to repeatedly delay the launch of Artemis I, the first stage of NASA’s return to the moon, from its original launch date of August 29. Madhu Thangavelu, a lecturer at the USC School of Architecture and USC Viterbi School of Engineering, is an expert in the design of complex space projects, including space stations and exploratory missions. Thangavelu spoke about the cause for delays and what we might expect when the Artemis takes off.

“While it is always a thrill to watch the launch of big rocket ships, everything in this system-of-systems loop, constructed carefully to avoid surprises, has to function optimally, including the weather. For this Artemis 1 mission, the weather delayed the countdown up front. Then some fuel line leaks were detected and had to be assessed. Shortly afterward, the core tank and an engine showed anomalies that needed more thorough examination.

“The delay is quite normal for any test flight. Most flight tests are this way. It is rare to see a launch on the first attempt. This is a test flight that is meant to stress the vehicle systems to the limit, shake out the kinks in the entire complex Space Launch System and Orion vehicle stack. It’s an engineering process of qualification which must be followed thoroughly before we put our most precious payload, our brave astronauts, on a return to the Moon trajectory, on the most powerful rocket ever.”