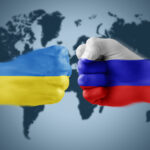 As Russian forces cede as much as 2,400 square miles, Ukrainian troops have reclaimed dozens of towns. The military turnaround is Russia’s biggest defeat since the start of the war almost six months ago. The Ukrainian advance, which has been described as both stunning and decisive, raises questions about confidence in Russian leadership and the accuracy of claims from both sides. USC experts are ready to discuss all aspects of the new state of the conflict. 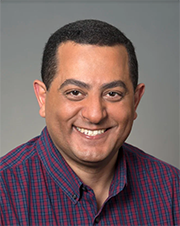 Wael Abd-Almageed is an expert on artificial intelligence, deep fakes and machine learning. He is research director of the USC Information Sciences Institute and a research associate professor of electrical and computer engineering at USC Viterbi School of Engineering.

Any reporters who need help assessing the veracity of a video posted about the Russia-Ukraine situation can contact Abd-Almageed and he will assist them with determining the truth. 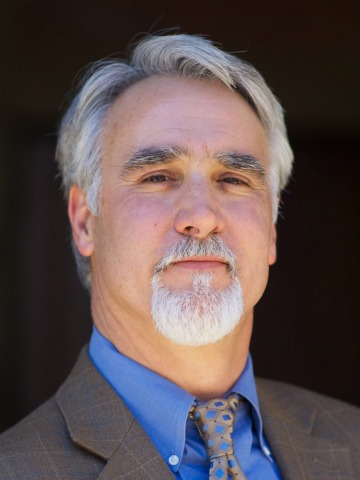 Robert English is an expert on the politics of Russia and the former Soviet Union and also ethnicity, identity and nationalism in Eastern Europe. He is associate professor of international relations at the School of International Relations at the USC Dornsife College of Letters, Arts and Sciences.

Hannah Garry is an expert on refugee issues, a clinical professor of law and the founding director of USC Gould’s International Human Rights Clinic. 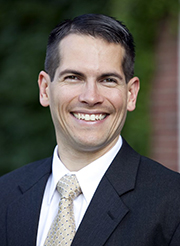 Shon Hiatt is an expert on oil, gas and other energy industries. He is an associate professor of business strategy at the USC Marshall School. Additional analysis of the war’s impact on energy supply and prices is here. 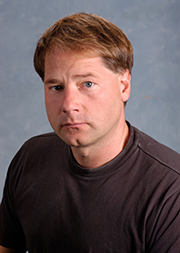 Bart Kosko is an expert on machine intelligence, smart weapons and nanotechnology. He is a professor of electrical engineering and law at USC Viterbi School of Engineering and the USC Gould School of Law. 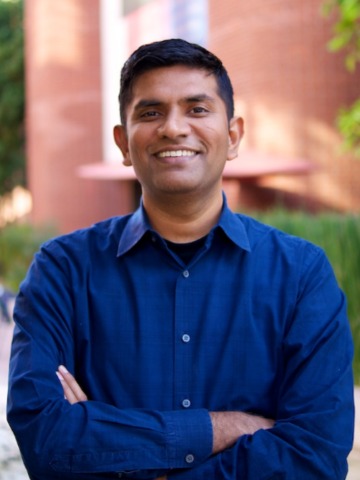 Bhaskar Krishnamachari is an expert in data privacy and artificial intelligence. He is a professor of Electrical and Computer Engineering and Computer Science at USC Viterbi School of Engineering, is director of the USC Viterbi Center for Cyber-Physical Systems and the Internet of Things.

Najmedin Meshkati is an expert on nuclear power and chemical processing plants and aviation systems who has conducted research at numerous nuclear power plants worldwide, including the sites of nuclear disasters: Chernobyl (1997) and Fukushima (2012). He is a USC Viterbi professor of civil engineering and industrial and systems engineering. 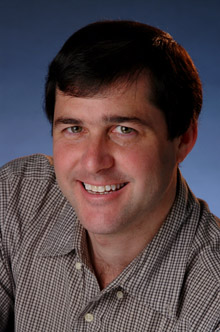 Clifford Neuman is an expert in computer security and cybersecurity issues. He is director of the USC Center for Computer Systems Security and a researcher at the USC Information Sciences Institute. He is also a computer science professor at the USC Viterbi School of Engineering.

Katarzyna Pisarska is a faculty fellow at the Center on Public Diplomacy at USC Annenberg School for Communication and Journalism. She is based in Poland and has been assisting refugee families. She also is the founder and director of the European Academy of Diplomacy in Poland. 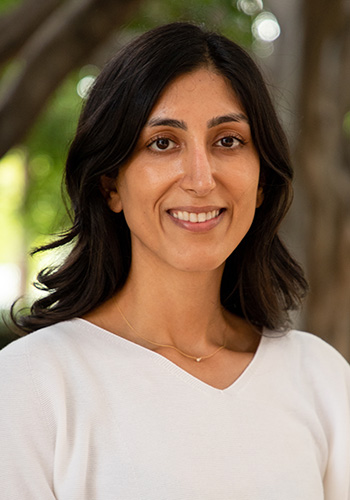 Henna Pithia is a visiting clinical professor at the USC Gould School and leads the school’s International Human Rights Clinic. She is an expert on immigration and asylum seekers. 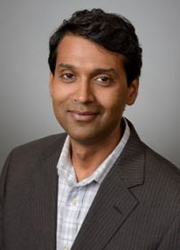 Rodney Ramcharan is an expert on global financial institutions and fintech. He is a USC Marshall School of Business professor of finance and business economics. 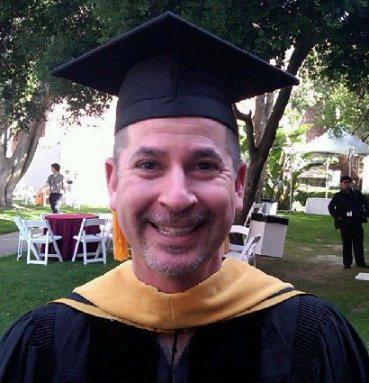 David Schwartz is an associate professor of psychology with expertise on childhood exposure to violence who was a consultant for UNICEF during the civil war in the former Yugoslavia. He is a professor in the Department of Psychology at USC Dornsife College.

Thomas Seifrid is an expert on Russian and Soviet literature and culture. He is professor of Slavic languages and literatures at the USC Dornsife College of Letters, Arts, and Sciences. 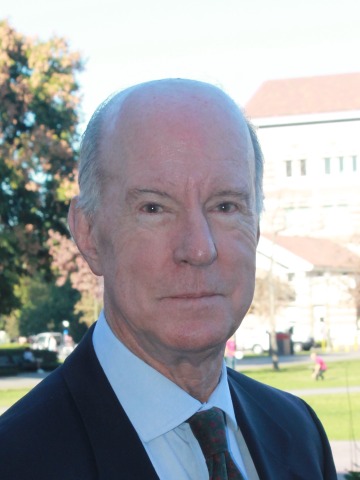 Gregory F. Treverton is an expert on intelligence communities and national security. He is professor of the practice of international relations and spatial sciences at the USC Dornsife College of Letters, Arts and Sciences. He was chair of the U.S. National Intelligence Council from 2014 to 2017.