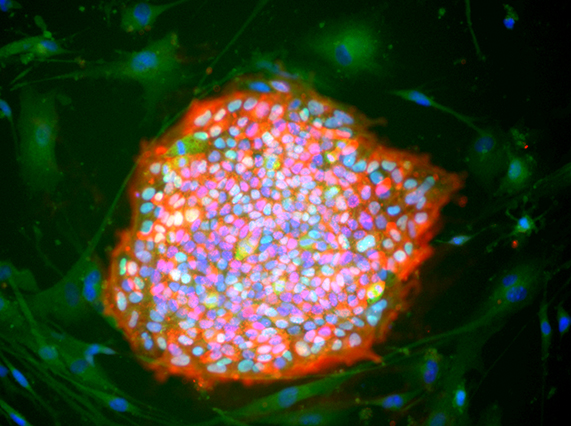 California’s state-funded stem cell research program hangs in the balance as voters will decide Proposition 14, the $5.5 billion bond measure to fund education and research – including projects at USC. The ballot proposition is a continuation of a similar measure, Proposition. 71 in 2004, to support the California Institute for Regenerative Medicine (CIRM), which funds research. As the election nears, USC professors explain the state of stem cell science, economic impacts of research, and science by ballot box. (Disclosure: CIRM has provided close to $150 million to USC Stem Cell.)

California support has led to stem cell treatments at USC 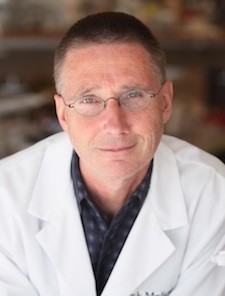 “California has emerged as a leader in regenerative medicine because of state funding for this science,” McMahon said. “We see treatments advancing, people’s lives being improved and better ways to screen new drugs for a wide variety of diseases. At USC alone, our discoveries have led to clinical trials for stem cell-based approaches to treat macular degeneration, spinal cord injury, and HIV/AIDS.” 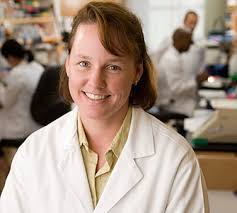 Dr. Tracy Grikscheit is chief of pediatric surgery and a scientist with a laboratory focused on regenerative medicine and tissue engineering at the Saban Research Institute at Children’s Hospital Los Angeles. She is a professor of surgery at the Keck School of Medicine of USC. Funding from CIRM is helping her lab advance towards clinical trials of stem cell-based therapies that could save the lives of infants born with intestine and liver problems. (Disclosure: Grikscheit appears as a Proposition 14 supporter in the official California voter guide.)

“Cures for diseases take a long time, and California’s stem cell program has done a good job moving discoveries to clinical trials, including new treatments. We are seeing this progress accelerate at double and triple the normal rate,” Grikscheit said. “California funding for stem cell research under Proposition 71, the 2004 forerunner to Proposition 14, has already resulted in thousands of medical discoveries and more than 90 clinical trials for vision loss, cancer, paralysis, diabetes and compromised immune systems. ” 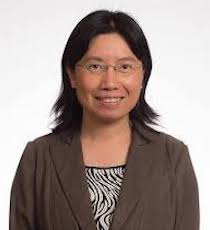 Dan Wei is a professor at the USC Sol Price School of Public Policy. She and professor Adam Rose of the Price School and USC Schaeffer Center for Health Policy and Economics produced a CIRM-funded October 2019 report that showed the state stem cell program has yielded positive impacts on the California economy.

“The state’s investment has lived up to its promises in terms of tax revenue generated,” Wei said. “The funding has helped to boost early-stage stem cell research, so that’s a good start for an industry that shows lots of potential economically.” 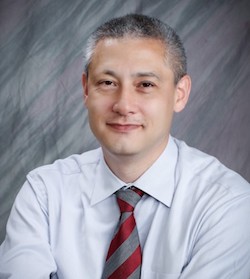 John Matsusaka is the executive director of the Initiative and Referendum Institute at USC and a professor at the USC Marshall School of Business and the USC Gould School of Law.

“Proposition 14 is an issue that’s flying under the radar, yet $5.5 billion is a big chunk of money. Unlike the last stem cell bond measure, people are in bad economic shape due to COVID-19, and state government is spending a fortune to get through it with limited resources. Voters may ask what’s the priority now and should we take on more debt in the middle of the pandemic crisis?”