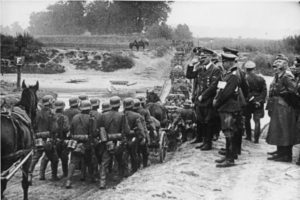 On Sept. 1, 1939, Nazi forces invaded Poland to start World War II. This conflict from 80 years ago still reverberates and shapes the world stage today. USC experts examine the watershed event with one eye on history and another on current events.

How do democracies resist authoritarianism? 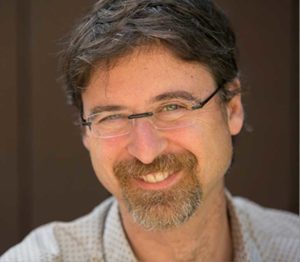 Paul Lerner is a professor of history and director of the Max Kade Institute for Austrian-German-Swiss Studies at the USC Dornsife College of Letters, Arts and Sciences. He’s an expert in 20th century European history and the rise of fascism and the author of Hysterical Men: War, Psychiatry and the Politics of Trauma in Germany and other books.

“Democracies are fragile and often ill-equipped against authoritarian and populist threats. We fought world wars ostensibly to make the world safe for democracy, yet today our own democracy faces severe challenges,” Lerner said.

How do we hold tyrants accountable for atrocities? 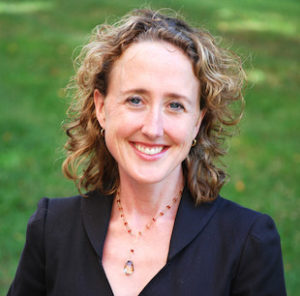 Hannah Garry is a clinical professor of law and founding director of the International Human Rights Clinic at the USC Gould School of Law. She is an expert in human rights, war crimes and post-conflict resolution.

“International law took a big step forward after World War II because certain human rights abuses committed during the conflict were deemed so grave that nations decided international law had to hold individuals accountable. We didn’t prosecute war crimes or crimes against humanity on an international level before WWII,” Garry said.

Can peace that ends war lead to more conflict? 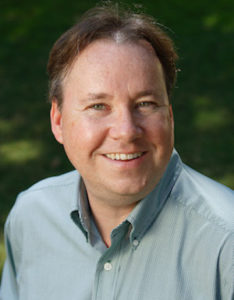 Patrick James is the Dean’s Professor of International Relations at the USC Dornsife College of Letters, Arts and Sciences. He is an expert in U.S. foreign policy and international conflict.

“The roots of WWII are found in the flawed peace settlement of WWI (Treaty of Versailles), so there’s a lesson for the United States on being careful about war. Consider Iraq, where winning the war was not the problem – the U.S. will likely win conventional wars easily now – but what do you do after? The Iraq War was one of the biggest calamities of the 21st century so far, so we need to be extremely careful with military intervention,” James said.

Are we asking the right questions about WWII and genocide? 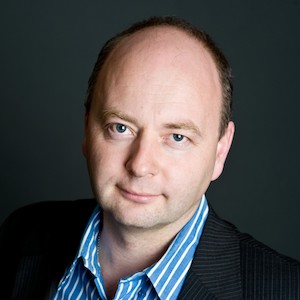 Stephen Smith is Finci-Viterbi executive director of USC Shoah Foundation – the Institute for Visual History and Education, and UNESCO chair on genocide education. He’s an expert in the Holocaust, genocide studies and visual histories of oppression. USC Shoah Foundation has archived testimony of 55,000 witnesses to the Holocaust and other genocides and it provides resources to journalists.

“September 1, 1939, was a day that altered the course of the 20th century. If you were Jewish and living in Europe at that time, and had not made a decision to leave, you knew for certain it was the beginning of the end. It was a terrifying, life-changing day—the date when genocide as we now know it began,” Smith said.