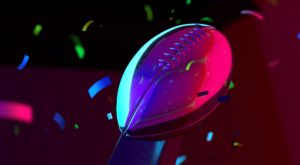 Super Bowl LIV kicks off on Sunday, Feb. 2, as the Kansas City Chiefs face the San Francisco 49ers in Miami. USC ties to the big game – a Trojan has appeared in all but six of the 54 Super Bowls – continues as professors examine the spectacle, athleticism and cultural mania surrounding the game.

Can you imagine the Super Bowl without TV? 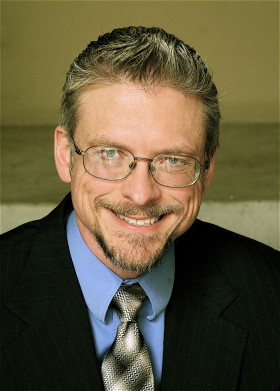 Daniel Durbin, professor at the USC Annenberg School for Communication and Journalism and director of the Institute of Sports, Media and Society at USC.

“The media narrative for the Super Bowl, entirely manufactured for TV, makes this one of the biggest festivals in America. Without that, what do you have? Twenty-two guys on a field beating the hell out of each other,” Durbin said.

Durbin is an expert in sports media, popular culture, image management and marketing and branding.

How far do football players push their bodies?

Francisco Valero-Cuevas, director of the USC Brain-Body Dynamics Laboratory and professor of biomedical engineering at the USC Viterbi School of Engineering and biokinesiology and physical therapy at the Herman Ostrow School of Dentistry of USC.

“In every down that’s played in the game, the body is taken to its physical limits. These athletes move explosively, catch balls with millisecond precision and generate forces several times their own body weight. There’s a lot of risk involved,” Valero-Cuevas said.

Valero-Cuevas is an expert in biomechanics, neuromuscular control, robotics and injury rehabilitation technology and a principal in a sports rehabilitation company.

Dominique Duncan, assistant professor of neurology at the Laboratory of Neuro Imaging at the Keck School of Medicine of USC.

“Football can be dangerous for a player’s brain if they get concussions. It’s a big risk, but there’s growing awareness in recent years, so we know more about traumatic brain injuries, treat injuries more seriously and realize the long-term effects,” Duncan said.

Duncan is an expert in brain networks, EEG analysis related to epilepsy and using big data to study neurological disease. She’s working on a 5-year, $21 million study of 300 cases of traumatic brain injuries and epilepsy at USC and other universities.

How do trends in society influence the Super Bowl? 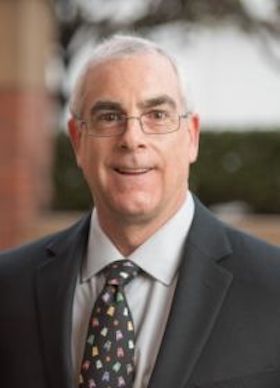 David M. Carter, professor of sports business at the USC Marshall School of Business and author of four books about the sport industry.

“You can just about guarantee some player will make a big play and go from obscurity to be a hero, gain endorsements and instant fame, and then disappear almost as fast,” Carter said.

Carter is an expert in sports marketing, economics, business, salaries and public policy, and a principal in a sports consulting firm.