When does life end? World Brain Death Project aims for clarity among doctors and closure for families 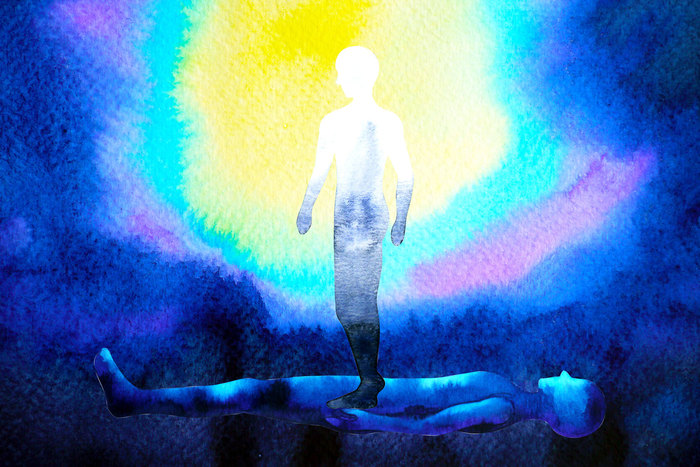 One of the most basic duties of a physician – determining when someone has died — isn’t always clear-cut. A new guide published today in JAMA, co-led by a Keck School of Medicine of USC neurocritical care specialist, aims for understanding among doctors and acceptance from the public.

Before ventilators and CPR came along in the 1950s, declaring death was simple – a person with no heartbeat or respiration was dead. With technology that can restart the heart or keep the heart and lungs going, determination of death moved to the brain – unleashing ethical dilemmas, lawsuits and confusion among doctors and families. 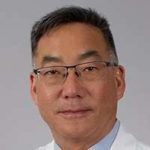 A landmark consensus paper on brain death, published today in JAMA as a “special communication,” aims to guide physicians in determining brain death as well as help families accept its irreversibility. USC’s Gene Sung, director of the neurocritical care and stroke division at the Keck School of Medicine, is senior author for the paper and a member of the Worldwide Brain Death Project’s steering committee.

“This is one of the most basic parts of being a physician – who’s alive? who’s dead? How does one make these determinations and how do you tell family members their loved one has died?” said Sung, who also helped oversee the project’s 17 supplementary documents. “That’s why I started this project — we still have some difficulty in dealing with and understanding these problems.”

Sung, who routinely sees patients at LAC+USC Medical Center with catastrophic brain injuries due to stroke and accidents, is an internationally known expert in the subject of brain death. He says the goal of the World Brain Death Project is to harmonize practices and improve the rigor of brain death determination (and minimize errors) across the world.

What is brain death?

The document, endorsed by almost 30 of the most important medical societies in the world in intensive care, neurology and neurosurgery, includes extensive flow charts, check lists and decision trees, as well as discussions of how world religions perceive brain death and recommendations for supporting families. His hope is that more uniform understanding among doctors will lead to more trust and acceptance from the public.

Today, there’s widespread agreement, especially in the Western world, that human death occurs with brain death – the complete, irreversible stopping of all neurological activity in the brain and brain stem. Doctors perform a number of tests to determine whether someone is brain-dead, including one that checks whether the individual can independently take a breath, a primitive reflex carried out by the brain stem.

Brain death is distinct from a coma or a persistent vegetative state. Comatose patients can have brain stem responses, spontaneous breathing or non-purposeful motor responses. Patients in vegetative states are alive but have severely impaired consciousness and cognitive status, although their eyes may open spontaneously.

Some still reject the concept

But some scholars claim that brain death is merely a “legal fiction” contrived by doctors and society to permit organ donation. Others cite the fact that some persons diagnosed as brain dead can have their bodies physiologically maintained for months or years, and in some cases, can grow, reach puberty, or gestate infants – all capacities, they say, that are incompatible with being dead.

Physicians face their biggest challenges in declaring brain death when a family rejects the pronouncement. That was the case in a highly publicized lawsuit in which a 13-year-old Oakland, Ca., girl, Jahi McMath, was declared dead through brain death following complications from a surgery in 2013. Her parents considered mechanical ventilation and other measures supporting her vital functions to be life support while her doctors considered this to be futile treatment of a deceased person. Nearly 5 years later, supportive measures were discontinued due to bleeding caused by liver failure.

The document urges doctors to account for conditions or treatments that can be misleading in determining brain death. For example, extreme cooling – sometimes used on patients with brain injuries or after cardiac arrest– can lead to what looks like a cessation of brain activity. Certain drugs may temporarily suppress breath. Reversible mimics of brain death may be caused by Guillain-Barré syndrome or even snake bites.

Sung and his colleagues acknowledge that there are gaps in our knowledge and important research remains. For example, has some level of brain activity ever returned to someone declared legally brain dead? (The family of Jahi McMath said she could respond to some verbal commands in the years following her declared death, contrary to multiple expert exams.) Do any people who meet the minimum criteria for brain death have some level of blood flow in the brain? Are there tests that can confirm complete and irreversible destruction of the brain stem?

“This is an important, complex subject. Reaching this kind of consensus across so many organizations is a first,” Sung said. “With this paper and its 17 supplements – virtually a textbook – it’s a foundation that we hope will minimize diagnostic errors and build trust.”