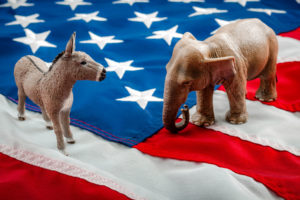 USC experts discuss how the COVID-19 crisis is disrupting the conventions during this “pandemic election.” 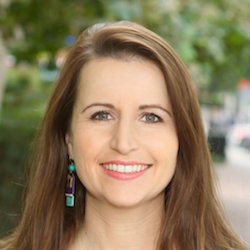 “Without a doubt, the two political conventions are going to be weird. These are events designed around in-person contact. A friendship forged in the hallways could lead to amassing presidential power decades later. Deals are sealed. Young party faithful start to prove themselves as they attempt to move up the ranks. The pandemic wiped that away, and no matter how carefully orchestrated the program will be, you’ve set back your party-building.

“That said, the other factor about conventions that affects far more people is that they are produced with only one audience in mind: voters on their couch. Those voters do watch, and they do listen to promises made and policies outlined. I’m sure both sides will be able to deliver what they think their voters want to hear, and the production quality won’t diminish, even if a lack of applause will seem eerie.”

Christina Bellantoni is a professor of professional practice at the USC Annenberg School for Communication and Journalism and director of USC Annenberg’s Media Center. With over 20 years in journalism, Bellantoni has covered local, state and federal government, along with four presidential campaigns and the White House. 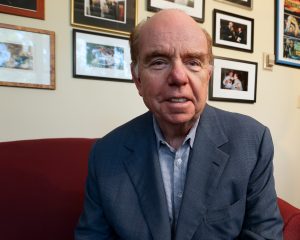 “The most predictable thing about these unprecedented conventions is that their impact is unpredictable. How big will the audiences be? How much will acceptance speeches — which, at least in Biden’s case, will not be a collection of applause lines but more like an Oval Office address — move voters? Will Trump cobble together an unmasked cheering section on the White House lawn or at Gettysburg, and in the year of COVID, will that backfire?

“Kamala Harris is a historic choice who is charismatic and likely to shine; Mike Pence will be a sideshow.”

The conventions will be more somber, less of a circus 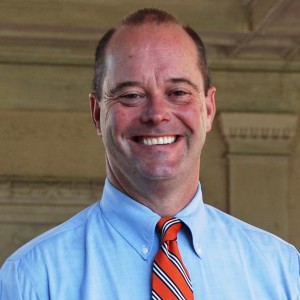 “Conventions can be circuses — that’s partly what they are meant for — though they are circuses with very serious obligations to the party and the populace. They usually, though not always, address foregone conclusions about nominees and running mates, and they set the tone for the final push towards the election.

“A virtual convention is a tough hill to climb in terms of lighting people up about the candidate and the party’s stance on issues.  I think we’ll see a lot of outreach to voters while the convention is happening on digital screens: call this number, go to this website, send an email or text here or there.

“I expect that, given the turmoil of our times, there will be a somber tone running through the whole thing, a seriousness of purpose and moment that will likely be inescapable.”

William Deverell is a professor of history at the USC Dornsife College of Letters, Arts and Sciences and the Spatial Sciences Institute and the director of the Huntington-USC Institute on California and the West.

A tale of two conventions 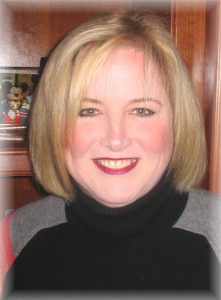 “After nearly 40 years, COVID-19 may achieve what no media executive could manage: eliminating the convention spectacle from our national televisions in favor of opt-in personal consumption of politics.

“Trends in digital engagement and targeted social media messaging are fueling the 2020 election. Joe Biden and Kamala Harris’ #KHive campaign understand these forces and are planning bite-sized convention speeches and activities for audiences now experienced in Zoom calls on their laptops, iPads, and phones. Without a Milwaukee coronation convention — and the liability of too many parties and not enough message discipline — the DNC and the Biden-Harris campaign will deliver clear soundbites and edited campaign video with an eye toward digital replays on social media.

“GOP plans are fueled by President Trump’s demand to speak before a live audience of convention delegates, using his signature rally style. By hosting an in-person event, the GOP’s convention will seem quaintly old-fashioned to millennials and Gen Z voters, a critical voting bloc this year. The event will also concern older voters tuning in to see each balloon drop and confetti blizzard as a potential for spreading the virus. Voters who support Trump’s policies and achievements may reconsider their support for a reality TV show past its prime; one that should be canceled in favor of a TikTok video.”

Dora Kingsley Vertenten is a professor at the USC Price School of Public Policy and an expert in intergovernmental management, nonprofit management, social media and information technologies useful in collaborative and participatory democracy.