With the clock ticking on climate disaster, USC experts see ways to respond 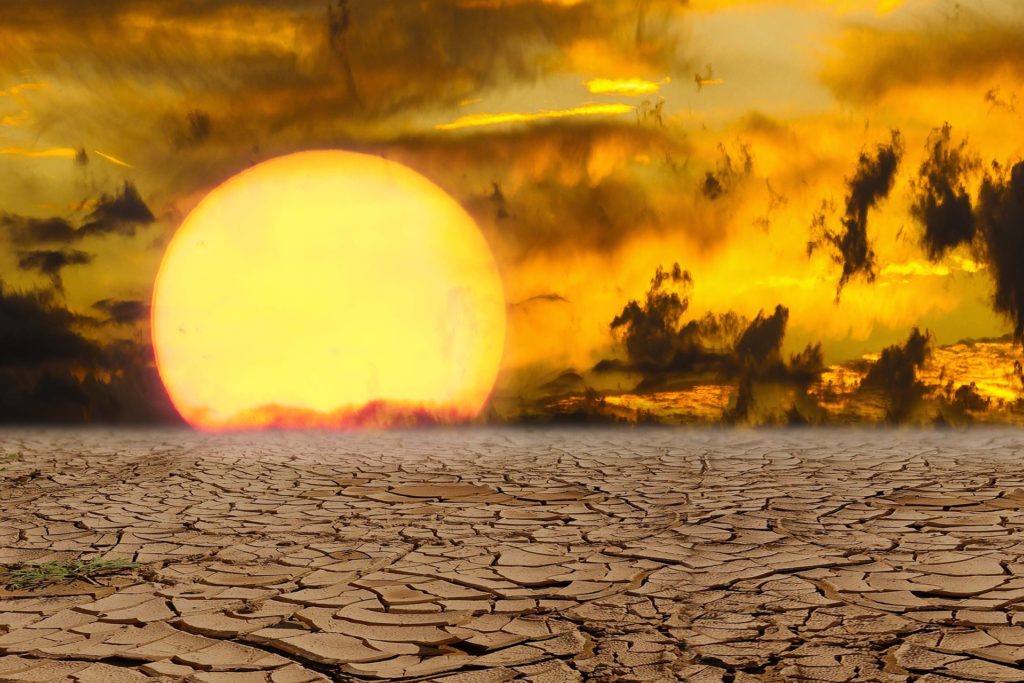 Climate change is a dire threat and we should immediately pivot away from fossil fuels that are warming the planet. That’s the scientific advice in a recent landmark report by the world’s scientific authority on climate change, the Intergovernmental Panel on Climate Change (IPCC). The report details how humans have fueled climate change at an “unprecedented” pace and warns there’s limited time to avert sea level rise, extreme drought, rampant wildfires and more dangerous storms, among other calamities.

USC experts discuss the new report and how humanity will respond to climate change in the lead-up to the 26th United Nations Climate Conference, which will begin on Oct. 31, 2021.

Climate report confirms we are “locked into a hotter future” 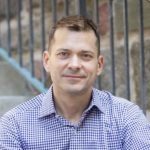 Joe Árvai is director of the Wrigley Institute for Environmental Studies and a professor of psychology at the USC Dornsife College of Letters, Arts and Sciences.

“This most recent report from the IPCC reminded us once again that climate change poses an existential risk to the environment we depend upon and to us no matter where on Earth we live,” Árvai said. “As expected, we also learned from this report that we’ve reached the point that we are now locked into a hotter future, one that will be punctuated by deadly heat waves, droughts, wildfire, floods, severe storms, disease, extinctions and the like.”

The evidence is clear: We don’t have the luxury of waiting to act on climate change 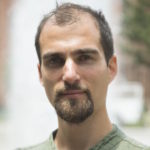 Julien Emile-Geay is an associate professor of Earth sciences at the USC Dornsife College of Letters, Arts and Sciences who is an expert in climate modeling.

“The IPCC’s Sixth Assessment Report is its most definite yet, combining all available lines of evidence to reiterate, more unequivocally than ever, that humanity must stop burning carbon as soon as possible,” Emile-Geay said. “Warnings once issued in the future tense are now decidedly present. Will we listen this time? We no longer have the luxury of waiting.”

Equity must be “baked in” to climate solutions 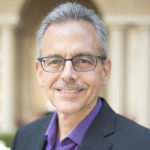 Manuel Pastor is a Distinguished Professor of sociology and American studies and ethnicity and director of the USC Equity Research Institute at the USC Dornsife College. He recently co-authored a report urging California to become net carbon negative by 2030.

“Research shows that investing in clean energy greatly contributes to social equity. Clean energy investments create nearly twice as many jobs as the fossil fuel industry (even more in some cases) while improving air quality, especially for low-income communities of color,” Pastor said. “We’ve got the tools and the knowledge. We just need our elected officials to get the job done.”

Report is a “code red for humanity” 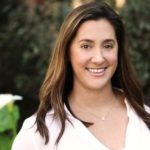 Shannon Gibson is an associate professor (teaching) of political science and international relations at the USC Dornsife College of Letters, Arts and Sciences.

“The newest IPCC report has aptly been called a ‘code red for humanity.’ It’s a sharp signal to the world that countries must act now to make strong mitigation commitments at the upcoming United Nations climate negotiations,” Gibson said. “Sadly, we have wasted decades on negotiations. If we are to curb impending climate change, negotiators need to seriously heed the warnings and predictions of this newest report.” 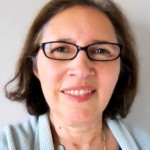 Hilda Blanco is project director of the Center for Sustainable Cities-METRANS Center at the USC Price School of Public Policy. She is an expert on climate change policy and urban planning.

“President Biden’s bill [for infrastructure and clean energy] invests a lot of money; we haven’t seen anything like this in a long time. It would give society an opportunity to deal with issues of sustainability that will help as the climate continues to heat up,” Blanco said. 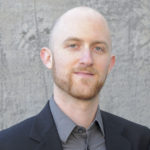 George Ban-Weiss is an associate professor and the David M. Wilson Early Career Chair in civil and environmental engineering at the USC Viterbi School of Engineering.

“The latest IPCC report provides the most up-to-date scientific assessment of global climate change. We are already experiencing the impacts of global climate change, such as increases in extreme heat. And city-dwellers like us Angelenos are exposed to extra warming due to the urban heat island effect,” Ban-Weiss said. “The beauty of efforts to reduce greenhouse gas emissions is that they generally also improve urban air quality, reducing human exposures and thus deleterious health consequences.” 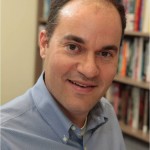 Matthew Kahn is a Provost Professor of economics at the USC Dornsife College of Letters, Arts and Sciences and the author of Adapting to Climate Change.

“This may not be a popular position, but capitalism will help us adapt and take more of these punches thrown at us by Mother Nature. We will be better able to mitigate climate change if more of the emerging middle class around the world achieves its material desires but also embraces the environmental agenda. This requires a delicate balancing act,” Kahn said. “How do we design the rules of the game so people living a fossil fuel-intensive life have a stake in the green economy and don’t view the low-carbon agenda as elitist and making them poor?” 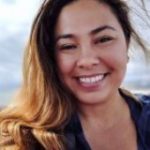 Melodie Grubbs is a science, research and policy specialist at USC Sea Grant based at USC Dornsife. She is an expert in mitigating the coastal impacts of sea level rise.

“We need to create a sustainable coastline that can adapt to sea level rise due to climate change. The good news is people can see the impacts now, so the mentality is changing, but time is ticking and we need to scale up solutions and apply them to wider swaths of the coast,” Grubbs said.

Wildfire history tells a story of catastrophe and rapid change 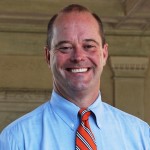 Bill Deverell is a professor and historian at the USC Dornsife College of Letters, Arts and Sciences. He’s an expert of California history and leads “The West on Fire” program at USC.

“Once again, we’re seeing valid, important, and increasingly urgent statements about the climate change predicament the entire planet faces. The wildfire history of the past few decades, up and down the Pacific Slope and deep into the interior of the Great Basin and Rocky Mountains, tells a story of catastrophe and rapid change,” Deverell said. “We can’t know the future, but we can and must use the past as a guide. The past tells us that this is a new moment, likely a new normal, and we must continue all efforts to work on innovative ways by which to address change.”