2020 debates — substantive or circus-like? USC experts predict a spectacle, with moments of truth 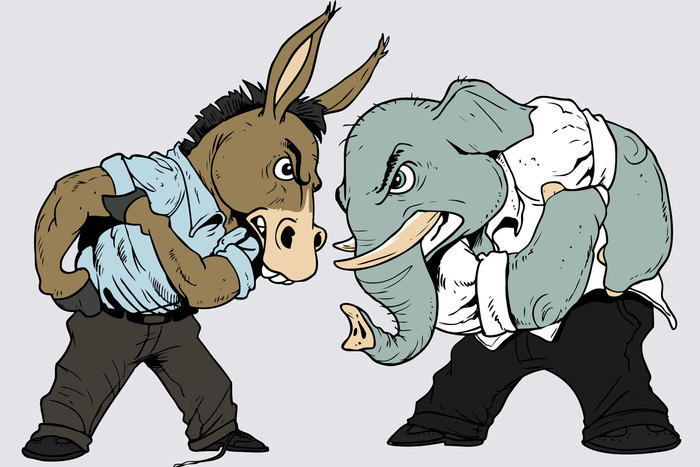 The first presidential debate between President Donald Trump and former Vice President Joe Biden, moderated by Fox News’ Chris Wallace, is scheduled to take place Sept. 29, with two more set for Oct. 15 and 22. The debate between Vice President Mike Pence and Sen. Kamala D. Harris (D-Calif.) is slated for Oct. 7. Here’s what USC experts will be watching for.

High drama, even without a live audience 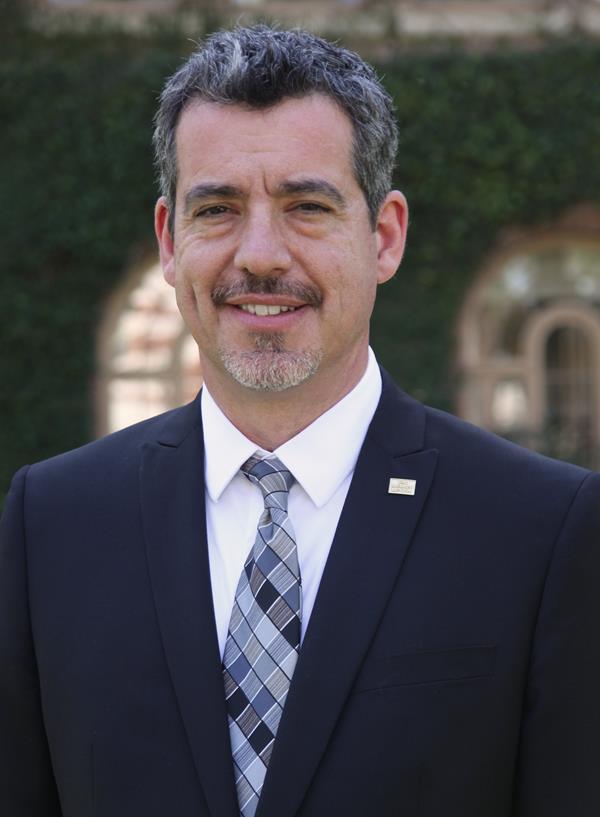 “Broadway is boarded up for the rest of 2020, but we can look forward to high drama at the presidential and vice presidential debates, even without a live audience. The playwright Bertolt Brecht thought that theatre ought to be more like boxing — a theatre of the unexpected, appealing to the animal in us. I think he’d get his wish with these debates.

“The main event will showcase two mastodons, with old age as a determining factor here. Trump’s sheer physical mass will seem superheavyweight when set against Biden’s brittle sinew. My money is on a surprisingly in-shape Biden striking often and hard into the saggy tire under Trump’s ill-fitting suit.

“If this were a play, it would be one teetering on melodrama even as it wows us with violent emotions and — dare one say — moments of truth. Trump will posture, but Biden will win the debate on old-fashioned values like gumption, preparedness and a good heart.

“The match between Mike Pence and Kamala Harris could be one of the great mismatches of all time. Pence’s utter colorlessness — not simply of complexion but lack of warmth — will be immediately on display, making Harris seem that much more vivid. Her one real danger is in getting hot and seeming caustic in the face of his awesome blandness. She will need to summon her own cold smile and jab through his bloodless defenses.”

Oliver Mayer, a self-described “political junkie,” is a professor of dramatic writing and associate dean of faculty at the USC School of Dramatic Arts. He has expertise in contemporary American theatre, Latinx theatre and professional boxing analysis.

The “Blackness” of Kamala Harris 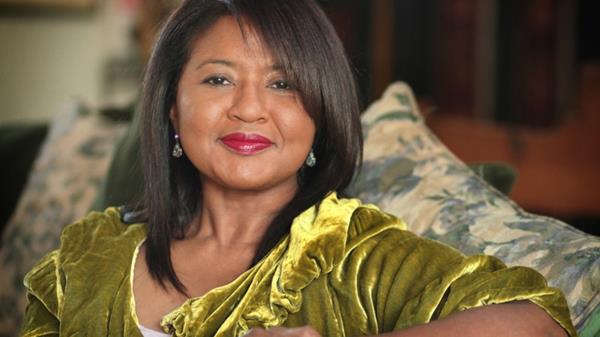 “I’ll be paying close attention to the vice presidential debate. Kamala Harris’ selection as Joe Biden’s running mate is historic in many ways. For those of us who are happily and confidently mixed race, it is also historic because she is a mixed-race woman. Like me, I think Kamala Harris understands that even though we are Asian and Black, society challenges us to navigate its waters as Black women.

“So what do all these multicultural and multiracial ingredients mean for a politician with regards to the U.S. voter? Some may embrace her Blackness, some may question her Blackness.

“Regardless of where the socio-politics fall (or stumble), Kamala Harris will be a draw on debate night for many communities who feel that they are a part of her growing community of supporters. Some will tune in for ethnic or cultural reasons, others may tune in because of her gender and still others for her political views.”

Velina Hasu Houston, a distinguished professor of theater in dramatic writing at the USC School of Dramatic Arts, is an expert in ethnic studies, multiethnic identity and Asian American drama.

The debate we want versus the one we’ll get 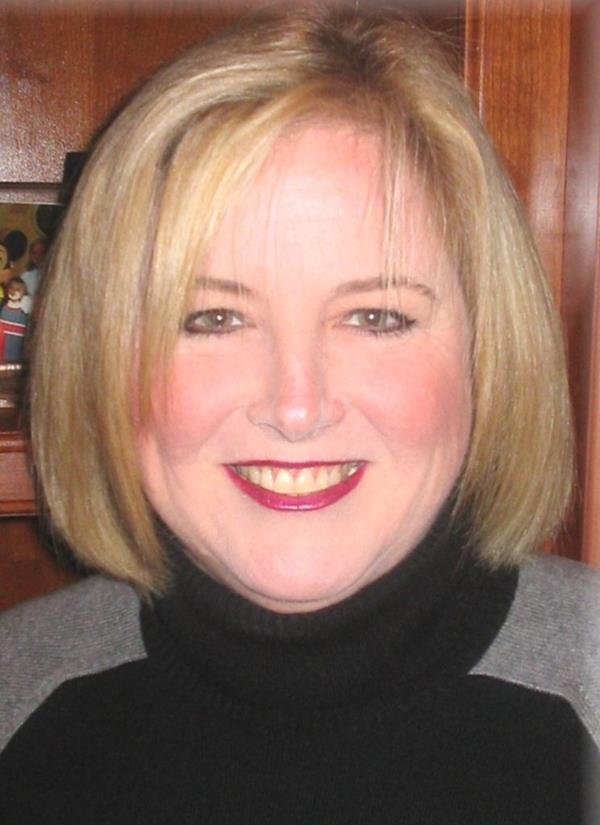 “The debate we’d like to hear would focus on the progress of COVID-19 therapeutics and vaccines, economic relief and recovery, and an end to systemic racism with better policing for America. If our candidates cannot meet those expectations, voters would settle for empathy, compassion and any proposed solution which would help all of us find the way back to normal.

“Instead, Donald Trump will personalize his opposition with nicknames and name-calling. Joe Biden will serve up an aspirational message, long on vision, empathy and emotion. Mike Pence can be counted on to praise the president and rest on the laurels of past achievements. Kamala Harris will channel her inner prosecutor and deliver verbal zingers, ignoring Pence and aiming higher.

“And yet, this year, debates are less relevant than ever. Voters’ lives have been turned upside down by the coronavirus, Hurricane Laura, raging wildfires and rising unemployment. Minds are made up and Americans are participating in early voting, mail-in or absentee vote by mail.”

Dora Kingsley Vertenten is a professor at the USC Price School of Public Policy and an expert in political consulting, election campaigns, political parties and social media. 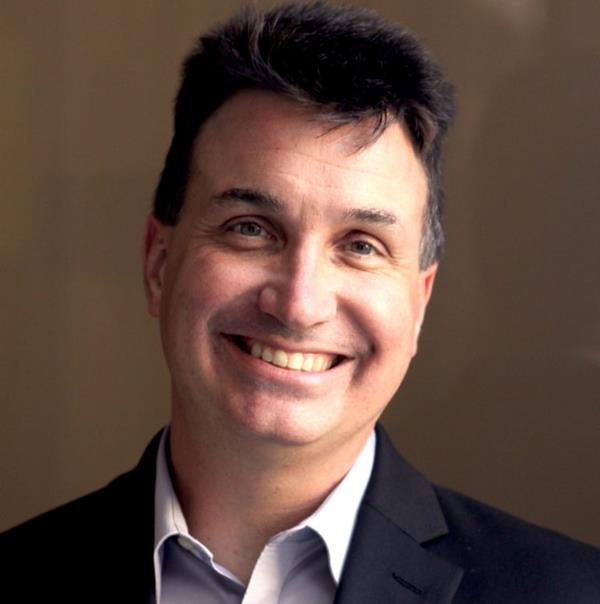 “The 2020 presidential and vice presidential debates will play a very different role than usual in the upcoming election. With COVID-19 disrupting the typical routine of campaign events, the debates will provide a rare opportunity for the public to see the candidates directly engage with each other in real time.

“Both presidential campaigns have raised concerns about the competency of the other candidate. The debates will put those questions directly before viewers. These sessions will also lose the distracting role of audience cheers and groans without in-person audiences. Finally, these events will be essential sources of content for the campaigns’ social media accounts.”

Gordon Stables is a clinical professor at the USC Annenberg School for Communication and Journalism, director of the School of Journalism and a past president of the American Forensics Association and the Cross Examination Debate Association.

Beware to those who underestimate Biden 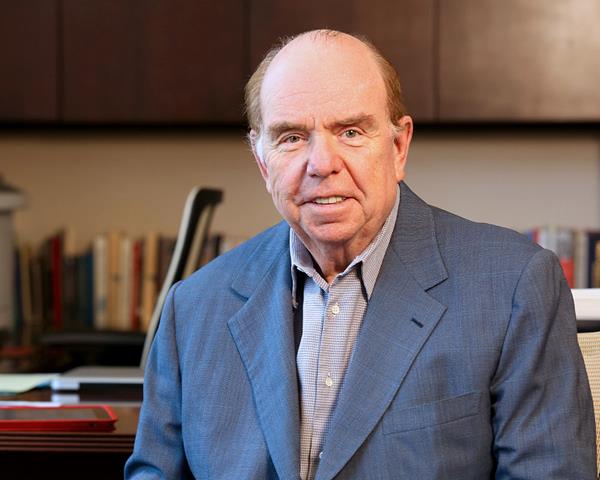 “Donald Trump has made the basic political mistake of relentlessly lowering expectations for the man he calls ‘Sleepy Joe.’ Biden’s masterful acceptance speech seriously dented that attack. If Biden performs in the debates at the level he did in his last primary exchange with Bernie Sanders, there will be nothing left of the attack. Something like this happened in the first Kennedy-Nixon debate in 1960, when Kennedy’s commanding performance confounded the Nixon argument that he was the more experienced candidate and that experience was what counted.”

Bigger audience, more important than ever 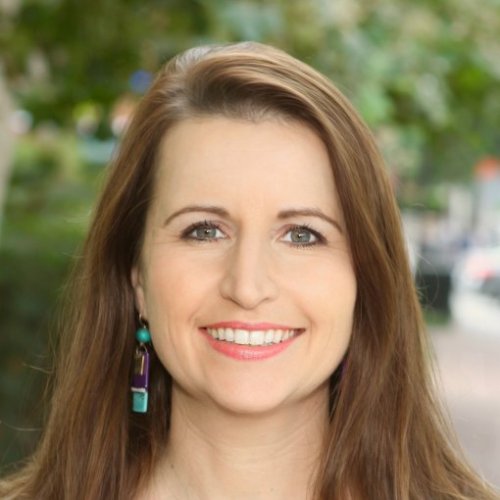 “Debates have made a huge difference in many presidential contests. Many in the press didn’t take Trump seriously when he debated Hillary Clinton in 2016, but that’s not going to happen this time around. I think these meetings will be more important than ever. Moderators will bring their A game to directly question the president about his record and Biden about what he would do for America.

“What’s more, vice presidential debates can be sleepy affairs. I predict you’ll see an even larger audience for a Pence-Harris debate than ever before. They couldn’t be more different politicians, and her interrogation skills will be on display.”

Christina Bellantoni is a professor of professional practice and the director of the Annenberg Media Center at the USC Annenberg School for Communication and Journalism. Over her 20 years in journalism, she has covered local, state and federal government, along with four presidential campaigns and the White House.