Housing challenges remain despite strong economic recovery after the Great Recession, according to new USC report 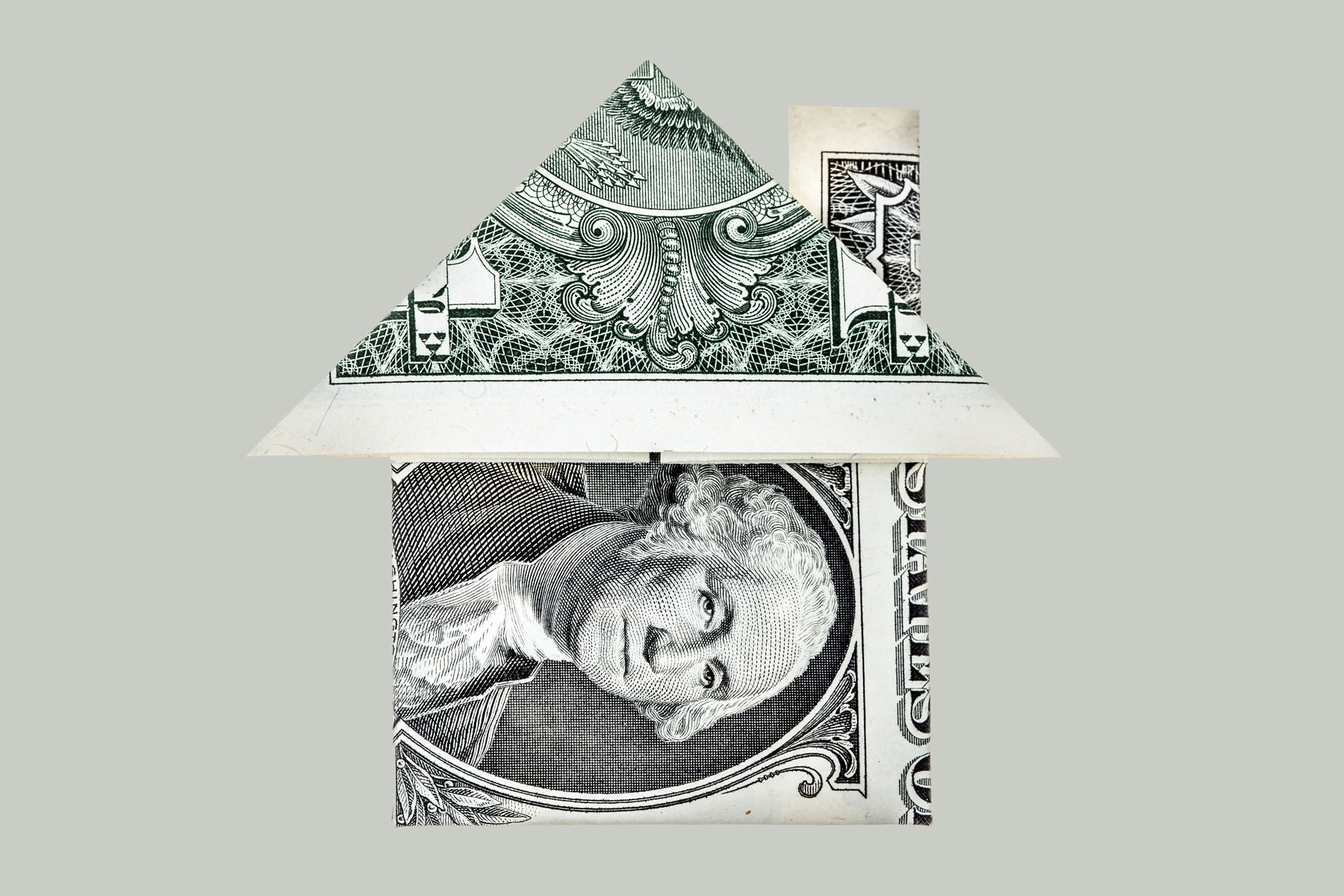 New analysis of the years after the recession points to an incomplete recovery in the areas of rental and homeownership affordability, overcrowding and declining homeownership rates.

A new USC analysis of a wide range of housing and economic measures provides evidence of a weaker recovery in Los Angeles County and California during the 12 years after the Great Recession, when compared to the rest of the United States.

“How well did Los Angeles and the Golden State recover from the damages of the Great Recession? Economy, good; housing, terrible,” said report author Dowell Myers, professor of policy, planning and demography at the USC Price School of Public Policy.

Myers and postdoctoral scholar Jung Ho Park traced annual trends from the peak of the early 2000s boom down to the bottom of the Great Recession’s severe housing and economic setbacks in 2010, and then back to the peak of recovery in 2019.

Their analysis finds rapid progress in many economic indicators for L.A., California and the United States, such as employment growth, unemployment and median household income. It also points to an incomplete recovery in the areas of rental and homeownership affordability, overcrowding and declining homeownership rates.

“By 2019, all of the key employment and income indicators had fully recovered in Los Angeles, California and the nation, even outperforming previous peaks last achieved in 2006 or 2007. In contrast, the record of progress in housing still falls well short of previous levels prior to the Great Recession,” Myers said.

Myers and Park observed that the recent release of 2019 American Community Survey data by the U.S. Census Bureau represents the last full year of the long revival in the wake of the Great Recession, now halted by the COVID-19 pandemic. By combining the new information with prior years of census data, they had a unique opportunity to analyze that economic recovery from start to finish. This long-term perspective is applied equally to housing and economic indicators.

“The new data is historically significant because the end of 2019 reflects the ‘peak’ or ‘end’ of the housing and economic recovery from the Great Recession, which has been cut short by COVID-19,” Myers said. “Looking at those years after the Great Recession, we considered the question: On which housing and economic measures do Los Angeles and California still need improvement? What has been left behind?”

The researchers say that given an economy that recovered so well, local leaders should wonder why didn’t housing opportunities follow along. In other words, how could there be such an incomplete recovery?

“Based on this analysis and our related ongoing research, we believe this incomplete housing recovery has to do with the fact that there’s such a dire shortage of housing in Los Angeles and California,” Myers said. “That housing shortage is driving up home prices, excluding younger buyers from homeownership and driving up rents. What is worrisome is that now we’re carrying these problems forward into the new cycle of recession and we’re starting from a deep housing deficit. This is the legacy of underperformance since the Great Recession.”

The authors say their findings should inform strategies that help the housing supply build on the next economic recovery to meet neglected needs in L.A. and California. The entire report can be found at https://sites.usc.edu/popdynamics/