In the midst of the COVID-19 pandemic, a wave of anti-Asian violence 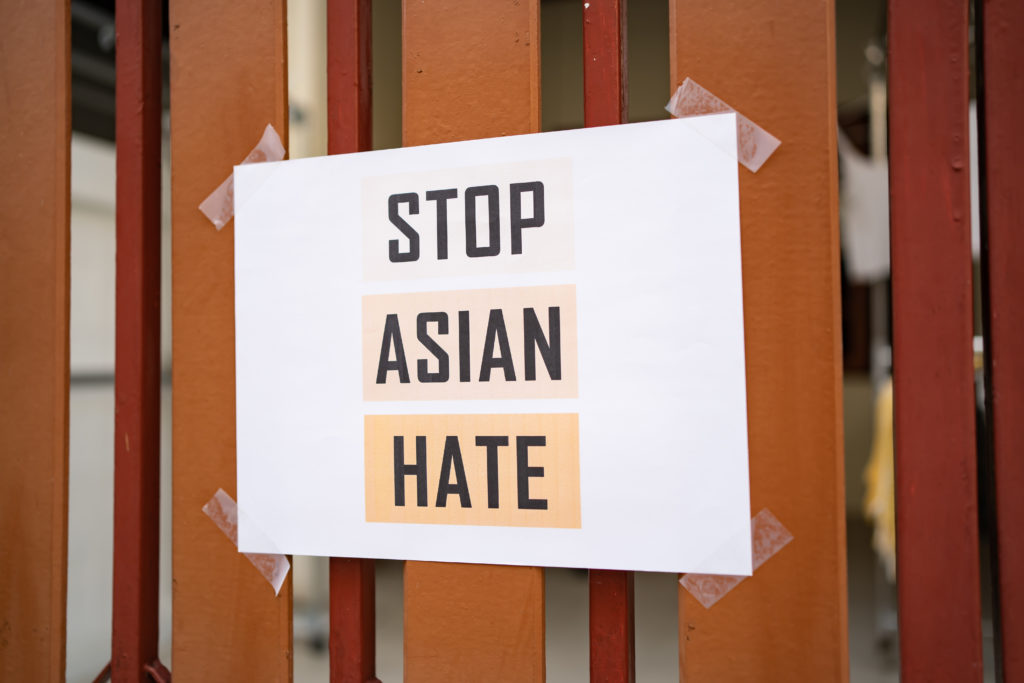 The COVID-19 pandemic has been associated with rising reports of crimes targeting Asian Americans. This week, a white man was charged with killing eight people, including six women of Asian descent, at Atlanta-area spas. While the mass killing and possible motives continue to be investigated, many — including members of Congress — are speaking out about violence against Asians and Asian Americans. Rep. Judy Chu (D-Monterey Park), chair of the Congressional Asian Pacific American Caucus, has called for a national day to speak out against the violence, and President Joe Biden and Vice President Kamala Harris will travel to Atlanta today to speak to local lawmakers and Asian American advocates. USC experts are available for interviews.

Atlanta murders were shaped by a complicated history 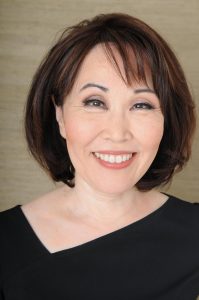 “Histories of imperialism and war; Orientalism as the masculine penetration of a supine, feminized Asia; and the scapegoating of Asians as disease-bearing, eternal foreigners all shape the Atlanta murders. These forces shape everyday lives through institutions, foreign policy and laws; they permeate popular and ‘high’ culture, from the internet to TV to theater to opera.

“We need to combat economic inequality, educate ourselves about BIPOC histories, organize in solidarity and critique the ideologies that shape our everyday assumptions. This was not the result of one white man’s ‘bad day.’ Historical power relations position Asian women as submissive, exotic fetishes who exist to service ‘Western’ men. We need to upend those power structures.”

Dorinne Kondo is a professor of American studies, ethnicity and anthropology and the former director of Asian American studies at the USC Dornsife College of Letters, Arts and Sciences. 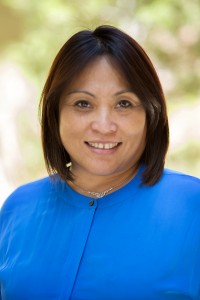 “Anti-trafficking groups have tied this targeted mass killing of eight individuals, including six Asian American women, to sex trafficking. They suggest this violence was bound to happen because these ‘illicit massage businesses’ are ‘inherently violent.’ This is a dangerously misleading assertion.

“The association of commercial sex with violence suggests the victims knowingly put themselves in harm’s way. One of many problems with calling it sex trafficking is that it redirects us from seeing it for what it is. It is a gendered racialized violence, dehumanizing Asian women as disposable bodies for white male rage.”

Rhacel Salazar Parreñas is a professor of sociology and gender and sexuality studies at the USC Dornsife College of Letters, Arts and Sciences. Her areas of research include labor, gender and international migration.

“The murders in Atlanta showcase the plight of Asian and Asian American women today. They live at the intersection of racism and misogyny, fetishized as sexual objects and seen as less than fully human subjects.

“The murderer tried to explain away his killing spree as a product of ‘sex addiction,’ and to some this suggested he was not racially motivated. On the contrary, that is how intersectionality works: sexism is racialized in a violent fantasy of Asian American women’s total submission.”

Ariela Gross is a law professor and expert in race, slavery and civil rights law at the USC Gould School of Law. 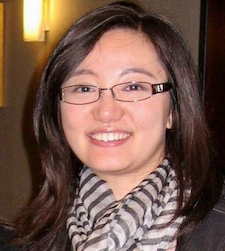 “At the very beginning of the pandemic, in March 2020, we first observed Asian Americans being the most vulnerable racial or ethnic group to experience COVID-related discrimination. This gap has persisted in various phases of the pandemic.

“Now, one year later, we are seeing an increase in hate crimes against Asians. Will this be part of our new norm post-COVID?”

Ying Liu is a research scientist with the Center for Economic and Social Research at the USC Dornsife College of Letters, Arts and Sciences. She co-authored a research study that showed Asians and Asian Americans were more than twice as likely as whites to report experiencing pandemic-related discrimination.

Combating anti-Asian racism in the classroom 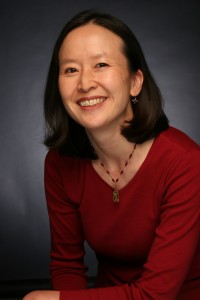 “Fueled by racist rhetoric, the characterization of COVID-19 as the ‘Chinese virus’ or the ‘Wuhan flu’ has created an environment of blame and xenophobia. Whether classes are held in person or online, it’s important for educators to be aware that such rhetoric can create traumatizing, unsafe and damaging environments for AAPI students.

“There are a number of things educators can do to address anti-AAPI racism. Educators cannot be neutral and need to develop the ability to turn a phrase into a learning moment.”

Tracy Poon Tambascia is a professor of clinical education at the USC Rossier School of Education who wrote a recent piece about countering anti-AAPI racism in the classroom. Her areas of interest include international higher education and minoritized student access and success in higher education.

A continuum of violence and erasure 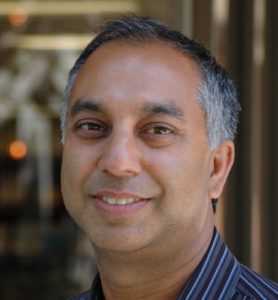 “The upsurge of hateful violence in the pandemic and the targeted mass murder of Asian American women at their place of work in Georgia is part of an American continuum of violence, erasure and forgetting. Asians are perceived and treated as anonymous and expendable labor in the United States. For more than 150 years ago Asian women in the United States endured the sexualization of men who exploit them. In 1876 the federal government’s first racially targeted immigration laws sought to expel Asian women.

“Today, with the highest number of Asian American legislators in the U.S. House and state legislatures, Asian American women are fighting back. They are demanding accountability and bold action to stem the tide of hate and to educate American society about the harassment and suffering they endure.”

Nayan Shah is a professor of American studies and ethnicity and history at the USC Dornsife College of Letters, Arts and Sciences.. His research examines historical struggles over bodies, space and the exercise of state power from the mid- 19th to the 21st century.