Predicting drought in the American West just got more difficult 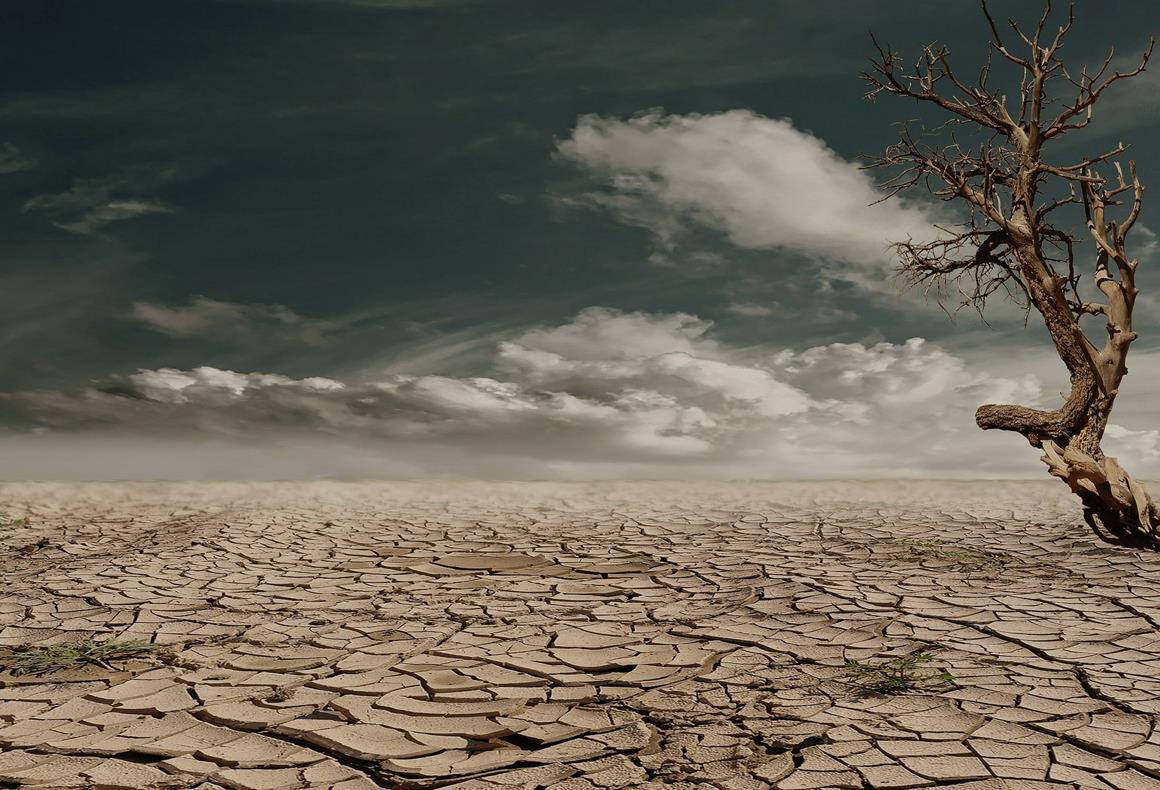 A new, USC-led study of more than 1,000 years of droughts in the American West shows that predictions based on ocean conditions such as El Nino are unreliable. The result is drought forecasts will be less certain as global warming intensifies, drier conditions prevail and more people populate the arid West.

People hoping to get a handle on future droughts in the American West are in for a disappointment, as new USC-led research spanning centuries shows El Niño cycles are an unreliable predictor.

Instead, they found that Earth’s dynamic atmosphere is a wild card that plays a much bigger role than sea surface temperatures, yet defies predictability, in the wet and dry cycles that whipsaw the western states. The newly published study in Science Advances is a detailed assessment of long-term drought variability.

“The main finding is not terribly hopeful for short-term drought prediction,” said Julien Emile-Geay, a study author and associate professor of Earth sciences at the USC Dornsife College of Letters, Arts and Sciences. “We found that, historically speaking, year-to-year droughts in the western United States were less predictable than previous studies have claimed.”

New study examines 1,000 years of droughts in the West and beyond

Emile-Geay and postdoctoral scholar Michael Erb, who is lead author from USC and now at Northern Arizona University, joined with other scientists at the University of Washington and Columbia University to produce the study.

The researchers set out to answer the question: What determines droughts in the West?

They examined North American droughts and global conditions spanning more than 1,000 years. Megadroughts, which lasted decades, and dry spells predate the Industrial Revolution, American expansion on the continent or European colonialism. For example, a megadrought in the late 13th century likely contributed to the dispersal of the Anasazi people.

The prevailing explanation is that the El Niño-Southern Oscillation plays a key role in these drought episodes. The oscillation is a two-sided coin based on water conditions in the eastern equatorial Pacific Ocean. El Niño conditions occur when sea temperatures in the region are warmer than normal and are associated with wet years in the American Southwest; La Niña conditions occur when water is cooler than normal and are associated with dry years in the Southwest.

But the scientists found that rule of thumb didn’t jibe well with all drought cycles of the past. While it’s true there’s a correlation between La Niña and drought, these ocean water conditions accounted for only about 13% of the variability, the study says.

“La Niña proved to not be the only game in town,” Emile-Geay said. “La Niña is part of the game, but not the biggest part.

A notable example of this phenomenon occurred in 2015-16, an El Niño year when Southern California did not receive the increased precipitation that was predicted. Instead, the relief came unexpectedly the following year, a La Niña year that should have been drier than normal.

What other variables can lead to drought?

The scientists also examined other drought influencers, including water temperatures in the Atlantic Ocean and volcanic activity. While those phenomena can influence drought conditions, they are too weak or episodic to explain many droughts.

Instead, the study says droughts can originate in the atmosphere. The air around Earth is highly dynamic and influenced by more variables than the ocean alone.

“The atmosphere creates a lot of variations in moisture supply on its own, and it can cook up droughts all by itself, without being told what to do by the ocean,” Emile-Geay said.

But while the past is key to the future, it does not hold all the keys. In the future, research says carbon emissions will continue to trap heat and warm the surface, and the West will experience increasingly dry conditions as a result.

“Our study suggests that the atmosphere will continue to add a strongly unpredictable element to moisture conditions in the southwestern United States, on top of drying induced by global warming,” Emile-Geay said. “That is, the Southwest is headed for a drier future overall but with the atmosphere adding a wildcard that may, at times, make things better or worse for the people and ecosystems that depend on that water.”

The study integrates numerous sources of information spanning centuries to support the findings. The dataset, called the Last Millennium Reanalysis, aggregates climate models, modern temperature measurements and nearly 3,000 climate proxies, such as tree rings, corals, and ice cores. The reanalysis was developed by scientists at USC, the University of Washington and the University of Colorado, with the support of the National Oceanic and Atmospheric Administration. According to the NOAA, the reanalysis aimed to “transform the ways in which the climate community investigates low-frequency climate.”

The study authors are Erb of NAU, Emile-Geay of USC, Gregory Hakim and Eric Steig at the University of Washington and Nathan Steiger at Columbia University.