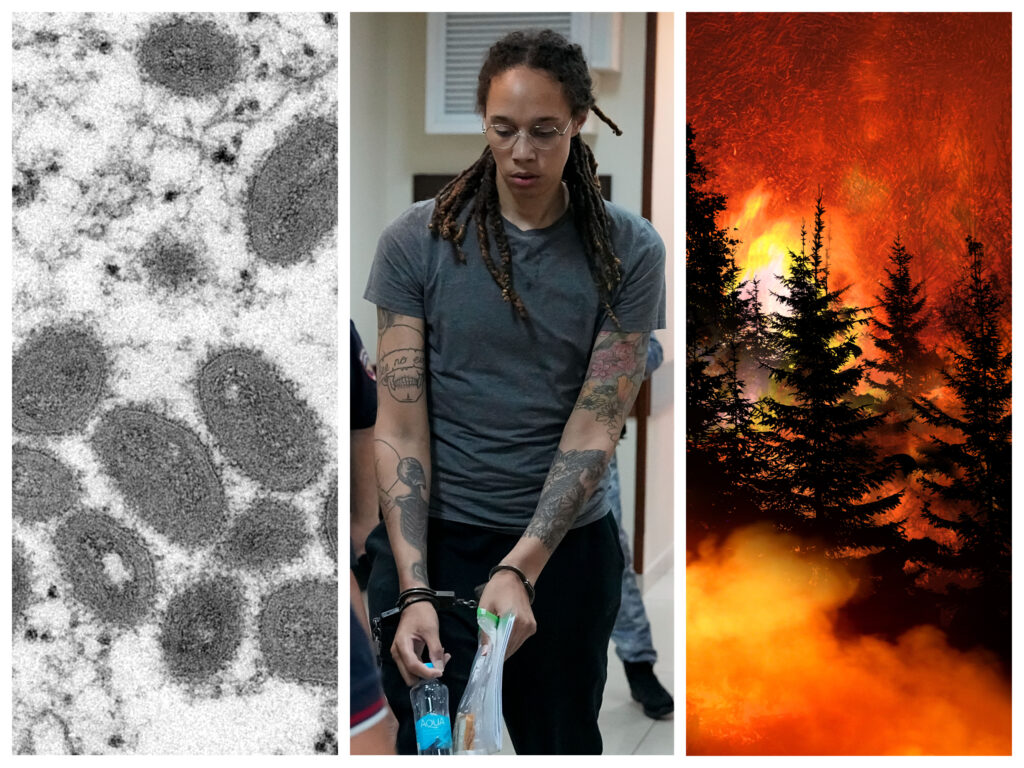 Rising monkeypox infections, the sentencing of WNBA and U.S. Olympic star Brittney Griner and a rapidly spreading fire in northern California dominated headlines the first week of August. We’re tracking these stories and below, USC experts comment on some of the most newsworthy items of the upcoming week.

Who should have monkeypox on their radar? 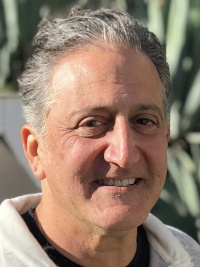 The White House recently declared monkeypox a public health emergency, a move that aims to speed up vaccine distribution and expand testing. L.A. County also declared monkeypox a local emergency, and Long Beach recently reported the first child infected with monkeypox. While the news is worrisome, health officials say the disease is still rare, with a total of 431 cases in L.A. County reported late last week. Jeffrey Klausner, an infectious disease expert at Keck School of Medicine of USC, discusses who is most at risk:

“The outbreak currently is highly concentrated in men who have sex with men with multiple partners. The CDC has good information about safer sex and advice about settings where risk is increased. Monkeypox in children is very rare, but not unexpected, given that it can spread through close, prolonged, skin-to-skin contact. The outbreak will ultimately be controlled through awareness and education, testing, treatment, exposure reduction and vaccination.” 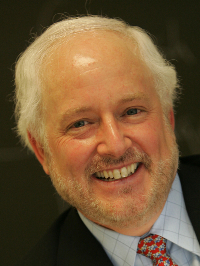 The U.S. basketball star and two-time U.S. Olympic champion appears headed for a Russian penal colony, after being sentenced to nine years for bringing cannabis oil into the country. Policy experts forecast additional consequences for those caught up in a conflict that goes far beyond any individual case.

“This trial was shaped by the ongoing conflict between Russia and the US and Putin’s desire to appear strong. Remember, part of Putin’s global campaign clearly states that Western societies are weak, corrupt, and immoral. For Putin and Russia, Griner represent the decadent West. The trial was a sham, but the outcome was predictable. We have returned to Cold War politics, a time when decisions are made as part of great power global competition. Neither side wants to show weakness and Griner and others will be victims in this global conflict.”

Steven Lamy is Professor Emeritus of Political Science and International Relations and Spatial Sciences at the USC Dornsife College of Letters, Arts and Sciences

McKinney fire is no longer the exception to the rule; bigger, hotter fires require new solutions 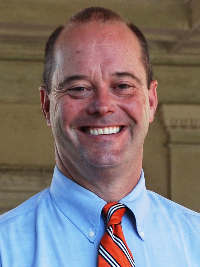 The McKinney fire continues to wreak havoc near the California-Oregon border. Measuring over 55,000 acres and only 10% contained, the blaze has already killed four and has sent columns of smoke into the stratosphere. USC’s Bill Deverell, director of the Huntington-USC Institute on California and the West, comments on the danger posed by ever-strengthening fires on the West Coast.

“If the last handful of years have taught us anything about fire in the West, it is that we can no longer comfortably encapsulate wildland fire to “fire season.” It makes so much more sense to consider fire danger, indeed fire inevitability, within each of the twelve months of any given year.

“While this is in recognition of bigger, hotter fires, it is also a good thing for us all to think and talk more about fire. The more we engage with the history and presence of fire all around us, the more likely we are to make progress in our attempts to mitigate catastrophic wildfire. We are all in this together; the McKinney Fire, and others before it, show us that the effects of massive fire are not limited to this or that burnt up landscape.

“Fires of the size and heat we are now seeing with regularity have the ability to create their own weather which is, if not entirely new, an issue growing in impact and complexity. And big wildland or structural fires (whipping, for instance, through a suburb) throw all kinds of things into the atmosphere: smoke, of course, but other pollutants and particulates. Once high enough to move with the air and jet stream winds, these plumes can migrate across hundreds of miles and climb up and over mountain ranges. Downwind, all this smoke and ash threatens the life and lungs of people and animals who may have had no knowledge of a big fire so far away.”

Bill Deverell is professor of history, spatial sciences and environmental studies at the USC Dornsife College of Letters, Arts and Sciences. He leads a multidisciplinary project called The West on Fire.